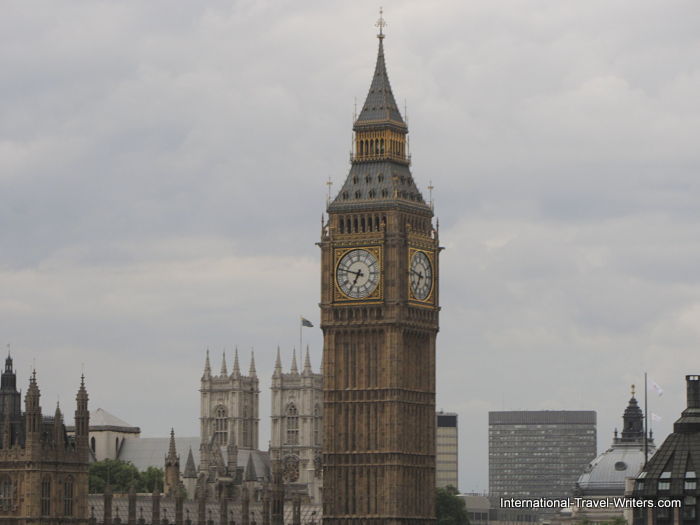 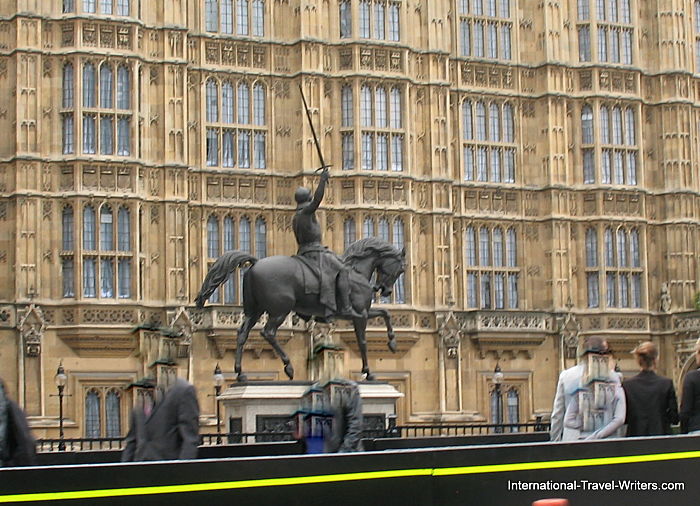 Perhaps the United Kingdom Series held a major interest for me because of my own country, Canada, being so entwined in their more recent but historical past.  The Queen's photograph was in every schoolroom and we sang God Save the Queen prior to every sports event.

A lot of that changed in the 70's when Canada got its own flag and was granted individual status but still remained in the British Commonwealth. Without going into the ensuing changes in my home country, having grown up being taught British history in school had a profound impact on how I saw the world.  It was with great eagerness that I finally made the trek to London in 2012 to see a major city in the United Kingdom. 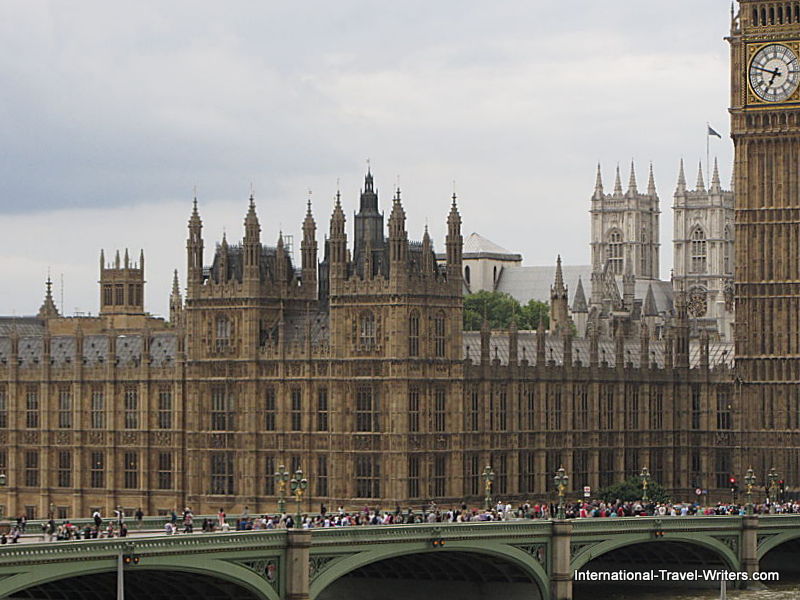 London...had it not been for the supreme effort of our two British friends to spread before us as much of this city as they possibly could (in the 36 hours we had available prior to continuing on to Barcelona), there's no way in hell we'd have seen even a fraction of the sites.  The result...we've been struck by "London fever" and can scarcely wait to return...more

London landmarks appear on numerous streets but there is an abundant   concentration of statues occupying Trafalgar Square which is itself an extraordinary landmark.  One of the four British Lions at the foot of Nelson's Column is seen above...more 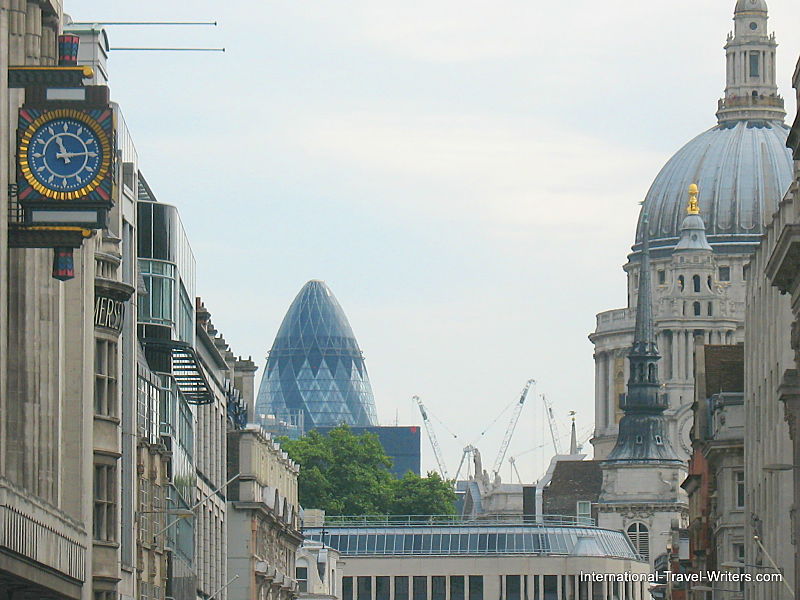 Intriguing London views fill your eyes at every turn.  This is at the top of the Ludgate Hill road that leads to St. Paul's Cathedral and the "Guerkin" is peeking over the top of the other buildings.

This article, mainly pictures, is meant to portray the "feel of London" even when I don't recall the names of the streets.  The architecture, the cleanliness, the blending of such a vast history with the modern world that meshes so well, are here to observe...more 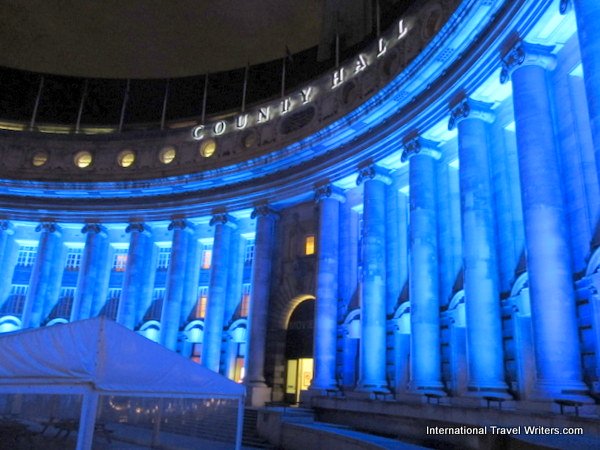 Marriott County Hall wasn't on our radar when we opted to visit London for a couple of days prior to taking a cruise out of Barcelona.  London has thousands of hotel rooms throughout the city so we narrowed our criteria for our accommodations to (1) hotels with a view of Big Ben and the River Thames, (2) a familiar hotel company with a good reputation and (3) a location near some major landmarks.  Voila!   Our chosen hotel was a landmark in its own right...with just the right whiff of  sophistication that we sought.

Our room is the top light showing in the dark center section (we had the curtains closed on two of the three windows...more

The Checkered Legacy of Cliveden 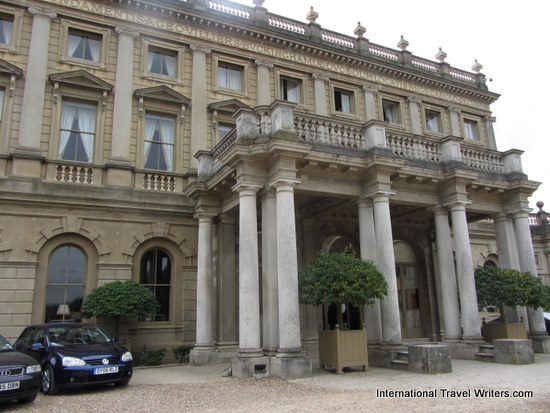 Cliveden allows visitors to experience a cultural immersion into its luxurious splendour that not only conjures up visions of a colourful historical past, but also retains to this day, all the captivating beauty of its stately creation.

It is imprinted with the sophisticated taste and flamboyance of its last owner, the celebrated Lady Nancy Astor. Now an exclusive club and luxury hotel, its historical beginnings permeate the most discriminating of senses.

We were very fortunate that our friends Jim and Yvonne, arranged with her sister Sheila and her husband Tony who are Cliveden Club members, to take us for lunch at this exquisite location. Otherwise, we may have never known about this regal retreat outside of London on the edge of the New Forest National Park...nor had an extensive tour by a knowledgeable host who provided an extensive background narrative...more