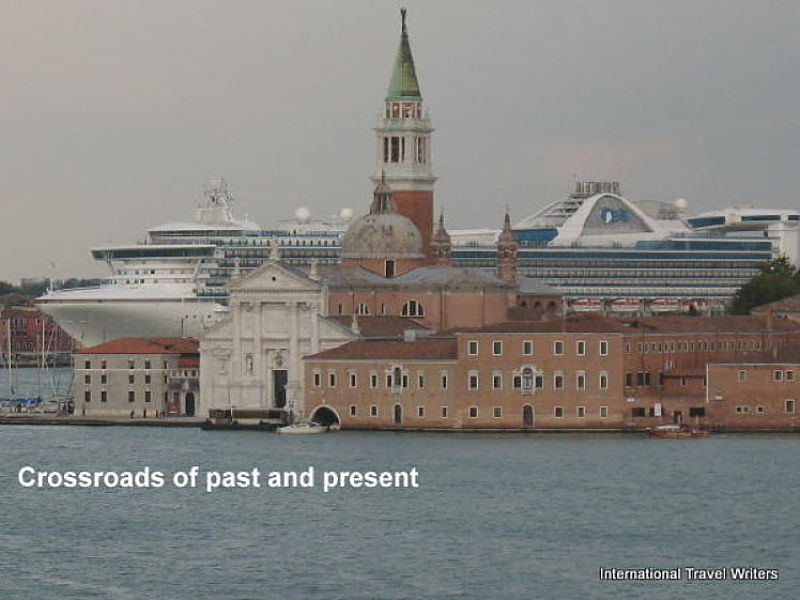 What is there that I can add to the romantic ambience of Venice that you haven’t read before….I really can’t say...but I do know that if you have dreamt of a visit to an exotic place that will pervade all of your senses quickly…this magical Italian city with narrow web-like streets will not disappoint. I instinctively knew that it would be this way.

Although I had visited Rome, Naples, as well as other Italian cities over the past few years ….I saved this one! This would be the city to visit when the particular time in my life was unhurried and my thirst for viewing the crossroads of the past colliding with the present could be quenched. I was finally in Venice!! 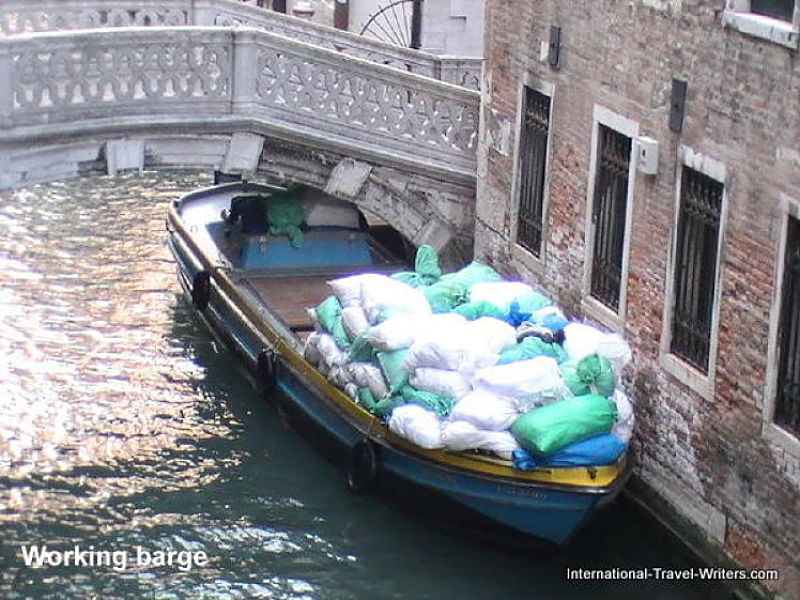 Daily life in in this city still depends on boats as they have for centuries. They transport the products to stock stores, and of course, restaurants. They gather the garbage and pick up soiled items to deliver to the laundries. Gondolas are a fancier transportation option and they are not exclusive to just tourists. 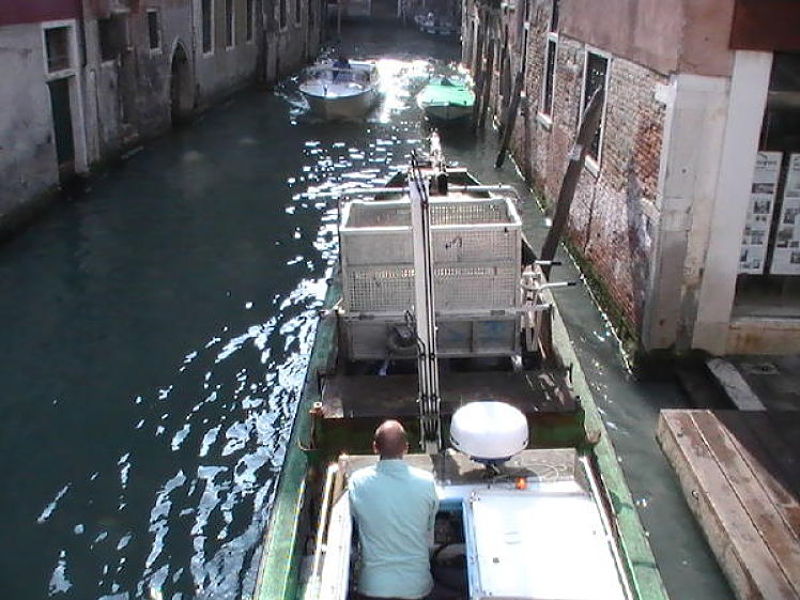 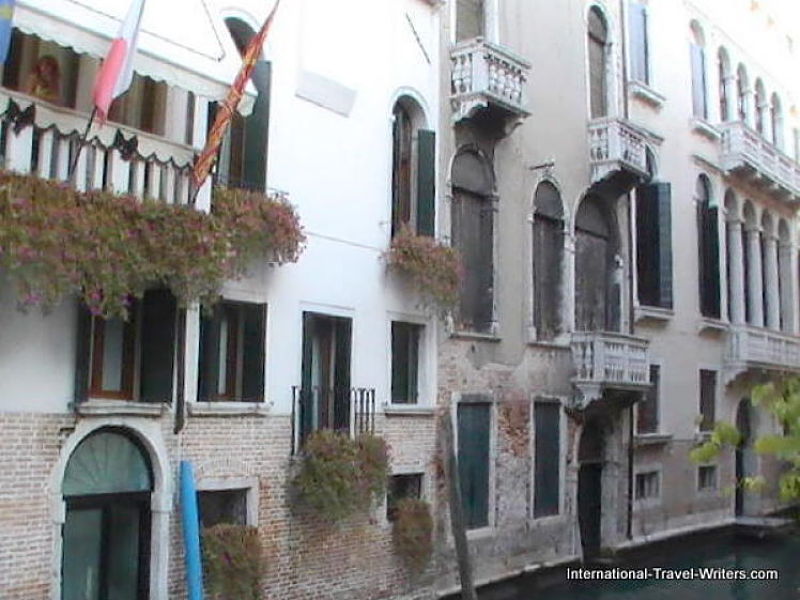 The Grand Canal twists and turns for approx. 2 ½ miles cutting the city in two. Each of the two halves of the city is divided into three districts (Cannaregio, San Marco and Castello on one side and San Polo, Santa Croce and Dorsoduro on the other) connected to the Grand Canal by 45 canals.

Three bridges pass over the Canal: Scalzi, Rialto and Accademia. The Grand Canal ranges from about 100 feet across to 230 feet across and it has a maximum depth of around 16 feet. Taking a waterbus trip from Santa Lucia Railroad Station to San Zaccaria, where the Canal flows into the San Marco Basin takes about 40 minutes. 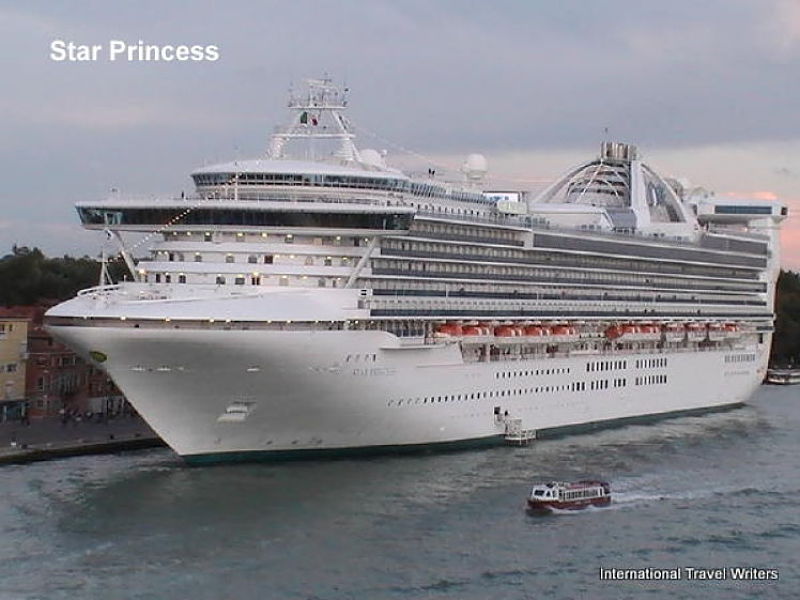 The water buses (vaporettas) that operate in the Canal are dwarfed by the large cruise ships such as the Star Princess that was leaving a few days before we sailed aboard the Norwegian Jade. 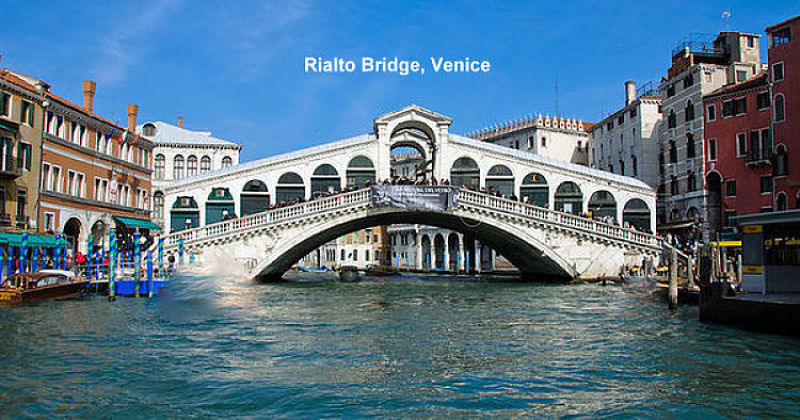 Venice is a romantic city of meandering alleyways to traverse slowly. This is a city where you can embrace having a front row seat to experience a whimsical wonderland with its contemporary edge. Stately palazzos share space with shops brimming with a mix of discoveries such as the authentic Venetian masks made locally and the hard working populace is friendly and informative.

When we asked our hotel bellman if he came to work by using the waterways his response was, “I take a 10 minute ride on a train, then a 15 minute bus ride, and walk for 25 minutes…then I’m here at work”. I didn’t think he was soliciting a higher tip but giving an honest response. Not a doubt in my mind that most of the workers couldn’t afford to live in the districts that have close access to the Grand Canal. 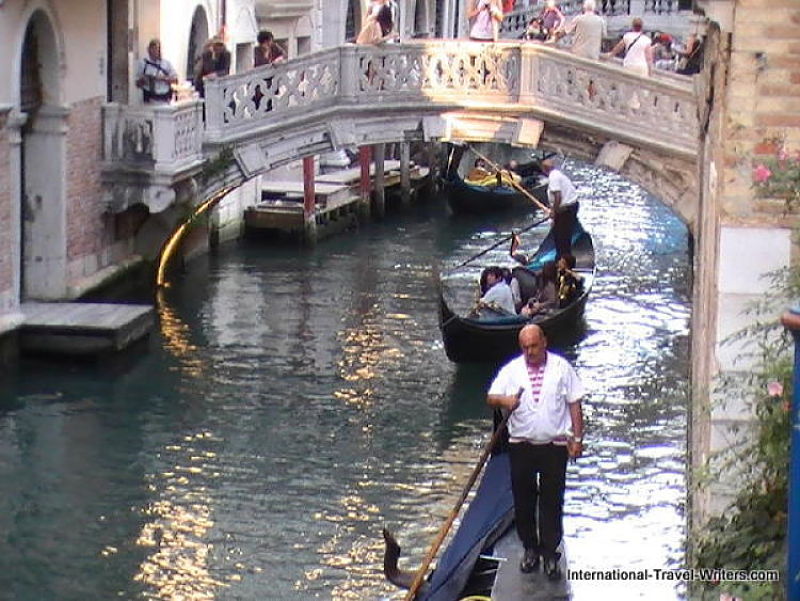 The banks of the Grand Canal for centuries were the prime real estate sites that the aristocracy and wealthy merchants chose to build their palaces. Today there are more than 100 of these elegant buildings (built between the 12th and 18th centuries) that survive and grace the Canal.

As you pass down the Canal aboard a watercraft you see the styles change from Venetian-Byzantine to Gothic, from harmonious Renaissance to Baroque and NeoClassicism. Interspersed are churches and old warehouses that were once used by those who traded with the Venetian Republic. You will see many mooring poles that have the coat-of-arms of the noble families they belonged to. 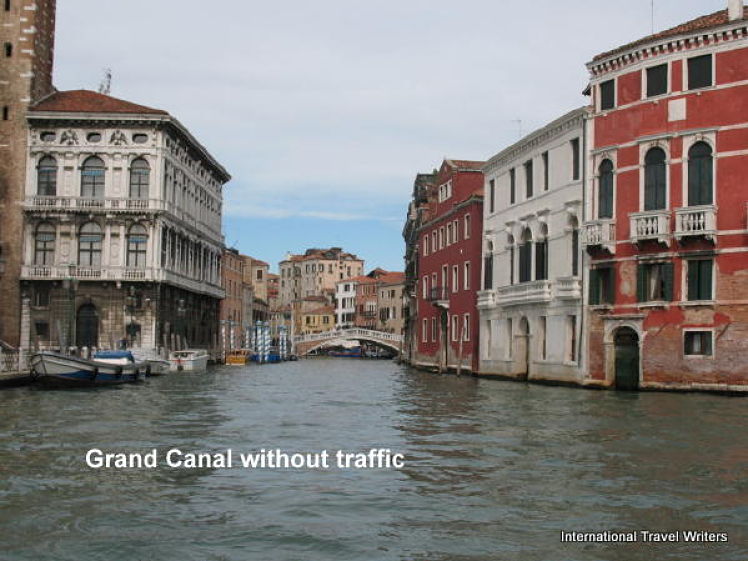 Talking about Venice without mentioning Carnevale is almost sacrilegious. This 10 day celebration almost disappeared in the 1790’s but it resurfaced in some form or another until it was outlawed by Mussolini’s Fascist Party in the 1930’s. To rejuvenate Venice’s tourism needs they focused on bringing Carnevale back to life in 1979. They even obtained corporate sponsorships and placed information kiosks in strategic areas.

It succeeded and now you have to make accommodation reservations at least 6 months in advance. If you want to attend one of the special balls at a top location like the Hotel Danieli (where double rooms start at $455) be prepared to pay a premium. The prices start at around $350 but many include dinner and other enhancements such as minuet lessons. It’s worth the splurge if you can manage it. 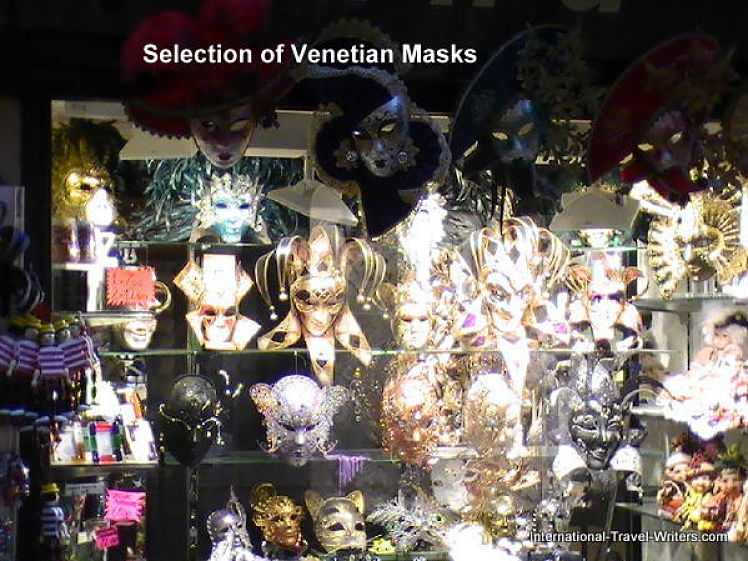