Tipping in Cancun ...and La Mordida
(by T.W. Anderson) 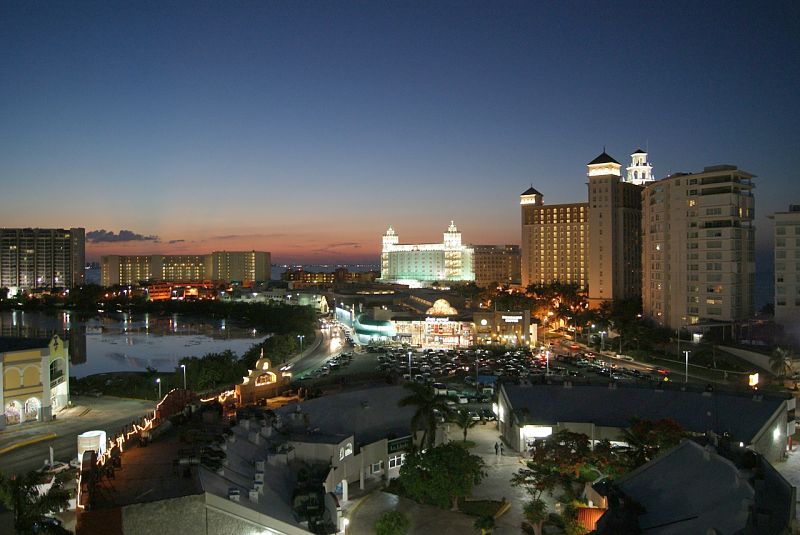 Tipping in Cancun is also part of the culture in Mexico.  The people are very generous, despite making what many Westerners consider a very low amount of money; they will often offer to buy you a beer or the like even if it means spending a portion of their daily paycheck.  The will also offer to feed you, even though they barely have enough to feed themselves.

Once you get to know the people who are the real Mexicans, you see far more than what is portrayed on the Western news where all they talk about is the drug cartels in the northern part of the country and the taxi drivers who try and scam everyone out of extra money (which happens in every city around the world). 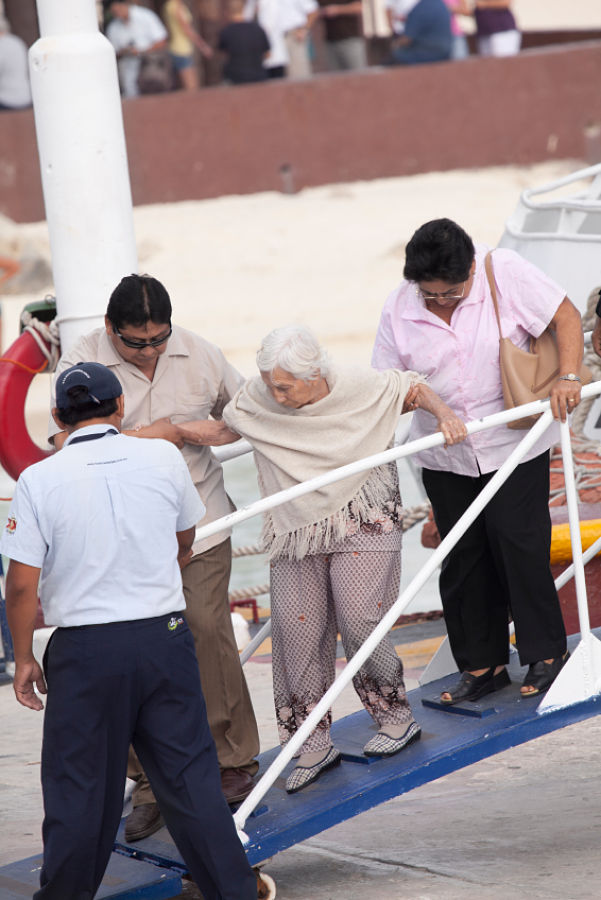 Take a look and you will notice they are all either very elderly individuals or teenagers, and they are all there on their own time.  Tipping your grocery bagger is considered part of the culture, and just the way of things, so don't be afraid to start using your coins to tip these types of people for whatever the service is they are offering, if you use them. 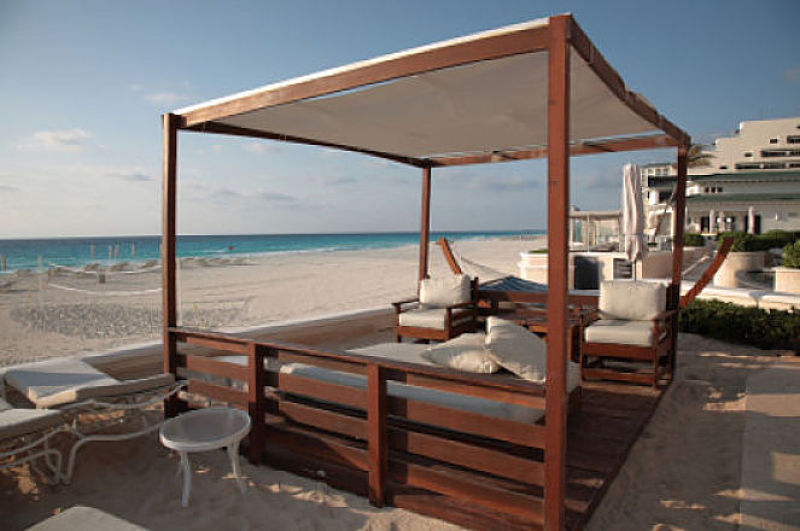 As far as restaurants go, you can tip 10-15 percent at smaller places such as wayside diners, street buffets, and small cages and the like, but if you go to a sit-down-and-eat type of place where you are going for the atmosphere as well as the food, you should tip 15-20 percent, or 25 percent if you are feeling generous.  It sounds high, but when you consider how cheap the food is in Cancun compared to other places in the world, giving the waiter a nice tip really doesn't push your budgetary limits in any way.

Note that tipping is a Western function that stems from the United States.  Most countries around the world do not operate on a mandatory tipping system, and Mexico is no different.  Tipping in Cancun may be the norm but if you travel outside of Cancun, you will find that the vast majority of Mexicans do not actually tip for services, especially in the rural areas. 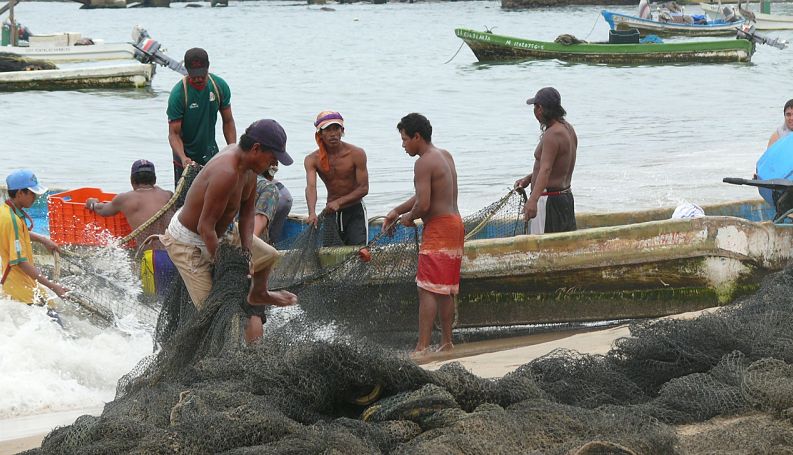 La mordida is "the little bite". In short, it is a fee for expediting services.  In the United States, it's called an express fee.  Here, it's simply a motivational tip or a bribe if you want to be a stickler about it, but the bottom line is that you have to learn how to utilize la mordida to your advantage if you plan on spending any amount of time in Cancun and Latin America as a whole.  Tipping in Cancun makes sense.

Remember, this is the land of tomorrow, and the only way to get things done today is if you are willing to pay someone for their time.  If not, they aren't stressed; they will get around to when they get around to it.

This can go for anything.  For example, the local Cablemas guys who you call to install cable at your house or apartment are probably going to be fairly honest with you when they tell you it's going to be a few days until they can get out to you.  But what you don't know is that "a few days" in Mexico can sometimes translate into a couple of weeks...or when they can get to it.

You see, these guys are operating on Mexican time, which means "he who pays for my time gets to manage my time".  Want your cable installed in the next couple of days?  Be prepared to offer up some money as a tip in order to motivate them to help you before they help someone else.

You aren't limited to cash when it comes to tipping in Cancun and throughout Mexico.  A cold beer or two is a just reward for your maid or your maintenance staff, or a free lunch for the gardener.  Coins are the primary route for grocery baggers and at restaurants, but you can get creative if you like!  Just remember, Mexicans are a generous people, and they will respond in kind if you are generous to them as well!

Return from Tipping in Cancun to International Travel Homepage