Life on the Road...Respecting Cultural Differences
(by T.W. Anderson) 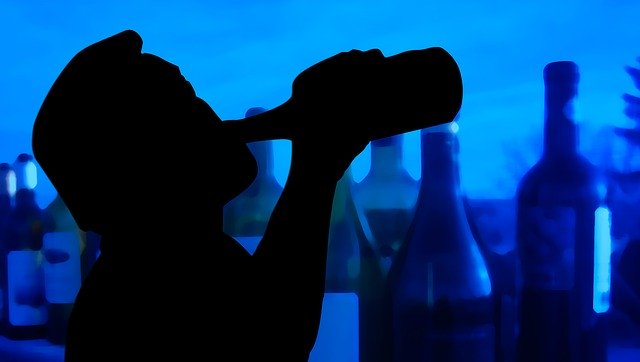 It’s 5 p.m. on a hot summer afternoon in late July. You’ve just spent nine long hours trekking through the Rhodope Mountains of southern Bulgaria bordering Greece, and now you are back in the ancient town of Plovdiv. Sweaty, hungry and thirsty, you take a quick shower to wash the grime from the day off and head to one of the restaurants that your local tour guide recommended to you.

The first thing you notice when you walk into the building is that the no smoking section is literally nothing more than a couple of tables near the windows in a small corner of the room. Everyone else is smoking. In the same room. In disgust, you turn around and leave, figuring you’ll try your luck at the next stop along the way. 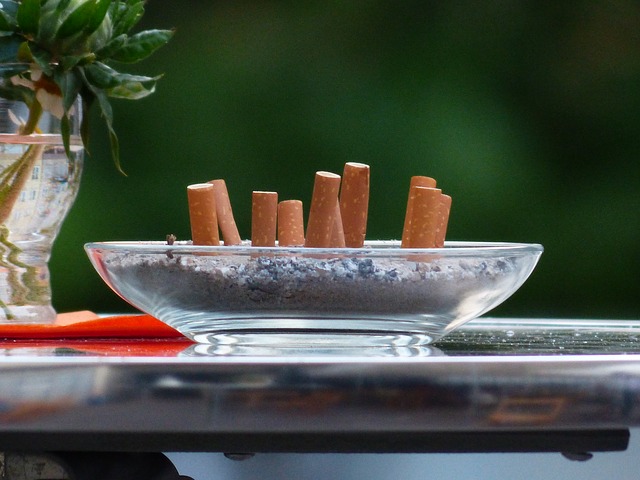 Imagine your surprise when the same situation presents itself. Not once, but three times over the next subsequent restaurants. Determined that you’ll find an actual non-smoking establishment or room apart from the others, you doggedly trudge on.

By this point, you’ve become more than irate; you are starving, your head is pounding, your throat is parched, and the smell of cigarette smoke is forever branded into your clothing. After six more restaurants (and an hour of your time) you finally decide that it’s not worth the effort and you pick the least smoky of the past dozen places you inspected.

Disgruntled, hungry, thirsty and worn out, you discover that the menu doesn’t offer anything in English, only in Bulgarian. Fumbling, you point at something that looks good, as well as what you think is a dark beer. Your drink arrives, and as you suck down the blessed sweetness of that first draft your eyes wander the room and lock onto…a group of what looks to be 12 or 13 year old teenagers drinking beer at the bar with a couple of mid-20s.

Of all the…!  Indignation boils up in your veins and random thoughts begin coursing through your head. “I should report this to the police,” is the first one that juts in, followed by, “I can’t believe they allow underage drinking in this country! It’s no wonder they are culturally inferior to <insert Western, English-speaking country here>. How barbaric!” 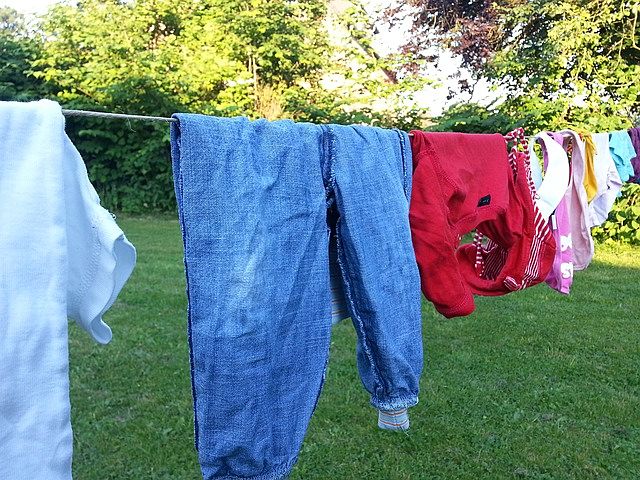 Stream of consciousness follows: I can’t believe they don’t have non-smoking establishments. Don’t they realize this is the 21st century? And no English menus? Don’t they realize that English is the mandatory language of the world by this point? And underage drinking? Where are their parents? Why aren’t they at home? It’s no wonder this country is so corrupt, if they let their children drink in the bars unsupervised. Gods, is my food ever going to get here? My head is pounding from all this cigarette smoke. I’m never going to get it out of my clothing, and I’m going to have to take three showers just to get it out of my hair. Why did I ever come to this hell-hole?

By the time your dinner finally arrives the food tastes bland, the charming atmosphere of the historical town has worn off, and your entire trip has been tainted by your lack of ability to accept the cultural differences that make Bulgaria such a unique place to visit and live. Forget the fact they have over 6,000 years of recorded history and a rich, cultural landscape of Thracian, Byzantine, Roman and Ottoman ruins to explore, along with a  people who are incredibly inviting, with a food, wine and beer selection that is unmatched (in my opinion) by any other country. None of that matters because they are a country of evil smokers and underage drinkers.

You’ve just fallen prey to one of the most difficult challenges a traveler must overcome in their life on the road: cultural acceptance and respect.

Firstly, Bulgaria has no technical legal drinking age, although it is commonly accepted as 14, and the legal purchase age is 18. What that means is that as long as they are with adults, regardless if they are family or not, they can drink in a public environment, so long as the adults are buying.  Even if they are as young as 8 or 10. Their country, their rules.

Secondly, Bulgaria is a smoking country. It’s slowly changing, with more and more establishments in the modern era starting to offer non-smoking options as tourism from outside grows, but as a general rule the vast majority of the population smokes. Their country, their culture, their rules.

Thirdly, you are a visitor on their turf. Just as much as you expect foreigners to obey the cultures, customs, laws and regulations of your own country while they are on your turf (speak English you damned foreigner, or go home! Stop putting up your damned foreign flag on your front lawn! Pay taxes! Learn how to drive on the right side of the road!), you are expected to the do the same when you are on theirs.

You are a guest, there with the permission of the government. You have no right to vote, no right to dictate law, no right to discriminate against their culture, their religion, their rules, customs, or way of life. You are on their turf. And when in Rome, do as the Romans do. 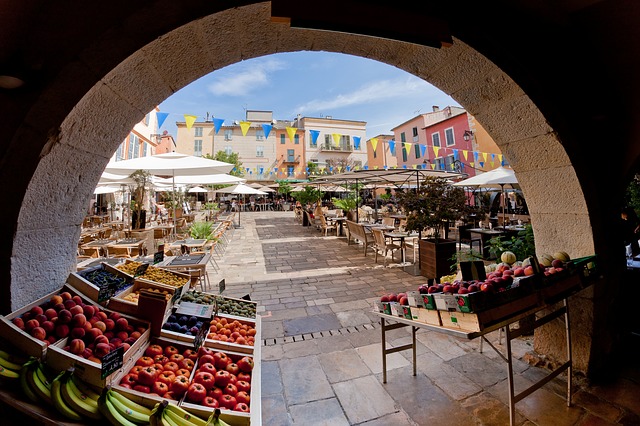 The reason this is one of the most challenging aspects of living a life of full-time travel is that most Westerners have been culturally brainwashed since they were old enough to read and write to believe that their country is the best. The best education, the best healthcare, the best language, the best food, the best entertainment, the best culture, the best religion, and beyond. Everywhere beyond the borders of home = backwards, greedy, conniving, corrupt, immoral, uneducated, third-world Communists and Terrorists. Every. Last. One. Of. Them.

Until you can shed this cultural brainwashing you will find it impossible to enjoy, much less accept, another culture for what it has to offer. You will never see the beauty of a place such as Iran, the kindness of the people in Iraq, the smiles on the faces of the children as they play in the mud (just like I used to do when I was kid growing up in the backwoods of Missouri and then in the mountains of Colorado) in the jungles of Guatemala, the historical sprawl of the Thracian, Byzantine and Roman ruins that dot the landscape of Bulgaria, Romania, Macedonia, Serbia and the entirety of Eastern Europe with their heavy smokers and teenage drinking.

Bulgaria is just one small example, and the lack of a legal drinking age is nothing compared to some of the other cultural differences you will come across in your journeys. You will see teenage marriages, animal sacrifice, human mutilation as a religious practice, legal marijuana and cocaine use, open prostitution, gay marriages, people who eat dog and cats, people who won’t eat cows, people who hold cats to be sacred creatures, lady-boys and more.

Until you can accept those people on equal terms, with a culture that is equally deserving of respect as your own (regardless if you view it as “right” or “wrong” by your own cultural compass), you are better off staying at home. Because every country you visit has taken a different evolutionary path along the social highway, and until you learn to accept everyone as a fellow human being, you will find your travels fraught with disappointment, fear and disgust.

T.W. Anderson has been traveling the world full-time since January of 2008.  He is the author of books which detail how to build a blog, brand and income and travel the world without a budget. His website is  Marginal Boundaries.com