Top Five Things to do in Montevideo, Uruguay
(by Vincent) 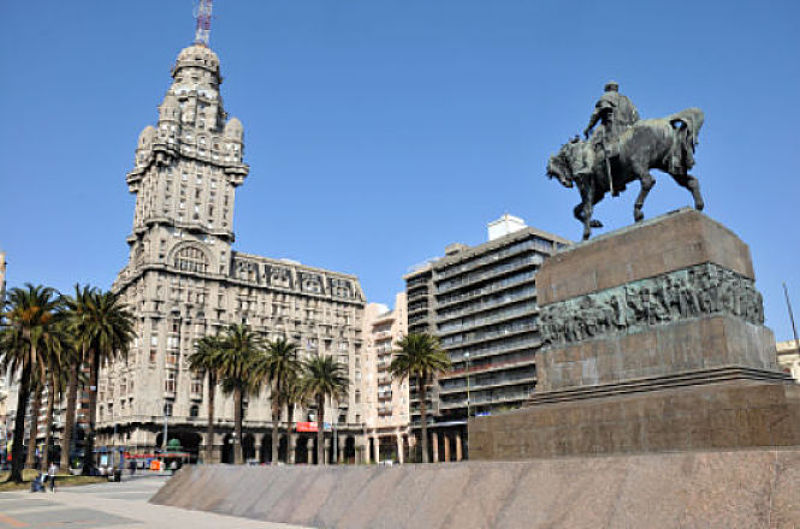 The smallest Spanish-speaking country in the entire continent, Uruguay typically isn't at the forefront of destinations when you are considering South American vacations.  But though it might be small this country is anything but boring.  It's jam-packed with fascinating things to see and do.

Montevideo is Uruguay's capitol and cosmopolitan center.  Home to roughly half of the country's population, this city is culturally diverse, enjoying numerous social and economic connections to Europe.  It is also stunningly beautiful, home to an eclectic mix of beautiful colonial architecture and modern skyscrapers. 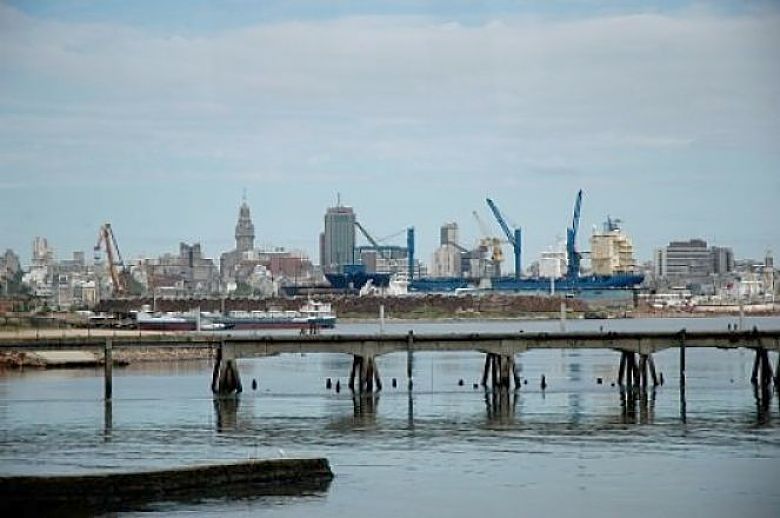 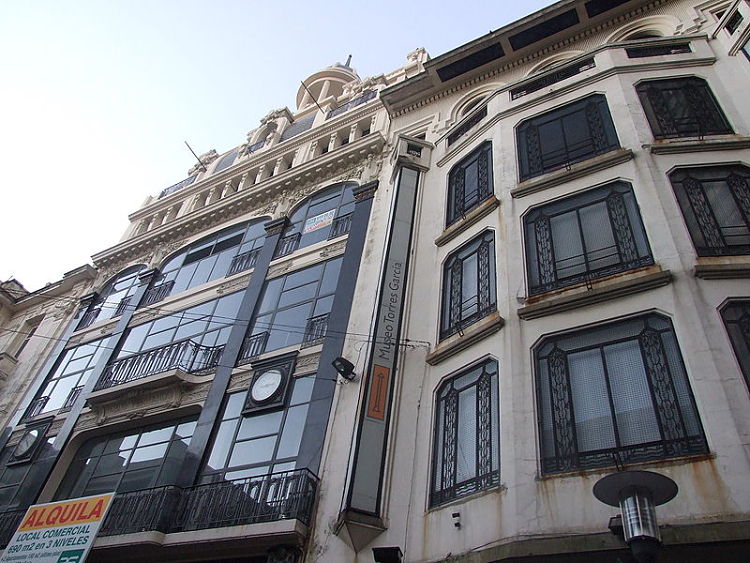 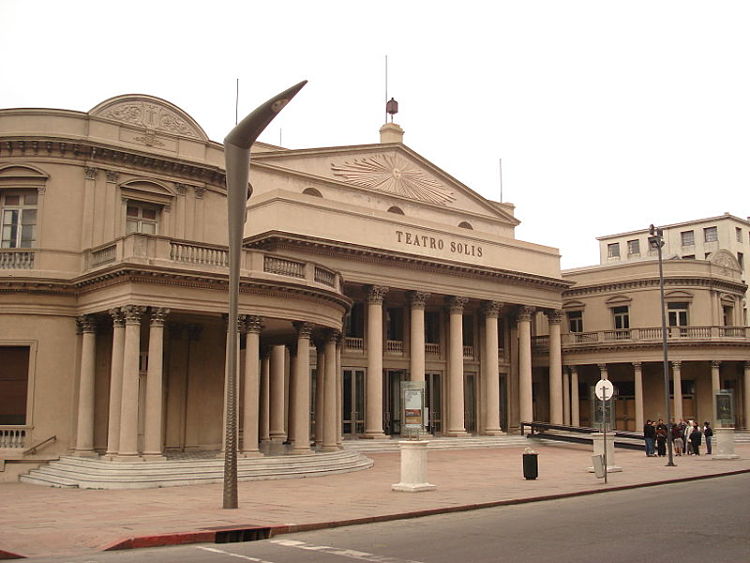