Rainbow list...is it "somewhere over the rainbow" as the song suggests?  Every time I hear the words "Bucket List" I can't help but cringe now that I've reached a pivotal time in life where I accept that there are more years behind me than ahead.  So, I opted to change my perception. 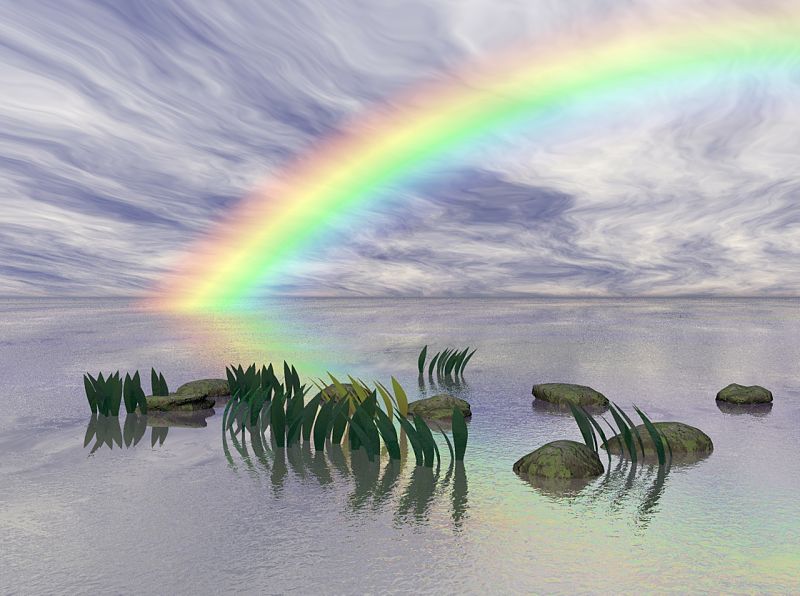 Somehow "Bucket List" portends the knoll of death approaching and how we must hurry to see it all, do it all, before we are doomed to see nothing...like suggested in the 2007 movie with Jack Nicholson and Morgan Freeman.  Putting aside the vision of a fiery hell or heavenly clouds that might follow this exit from "now", I started to ponder this breathing life more closely. 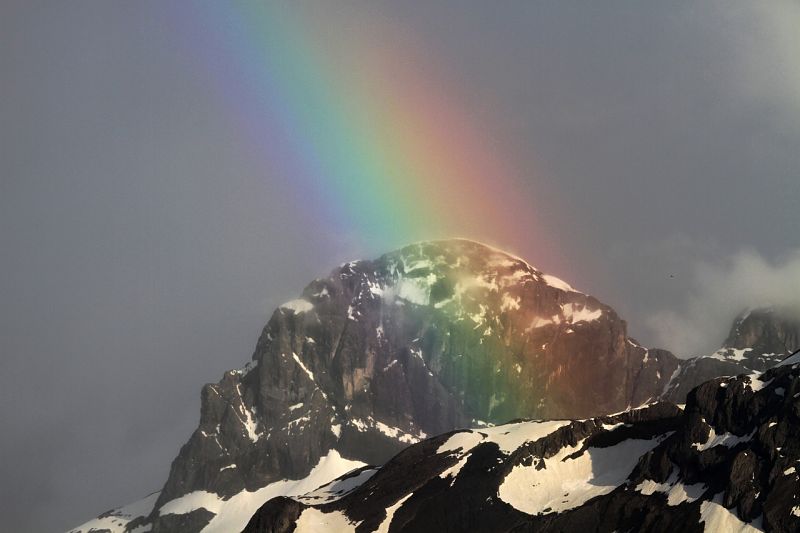 While travelling, when gifted with the vision of a rainbow, a warm feeling of peace would descend upon my being.  Perhaps it was the part of Irish in me...this vision of the pot of gold and leprechauns...that changed my perception...hence, the "rainbow list" germinated in my brain. 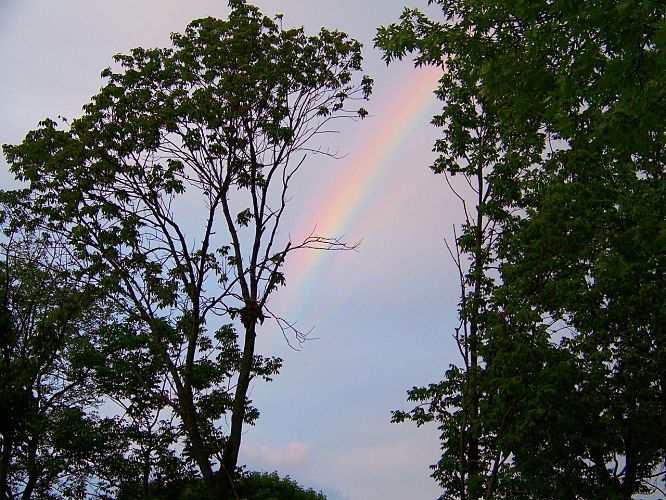 So, my "wish list" has a different terminology involved but no matter what you call it, it's roads not yet taken or paths not yet walked, or returning to a beloved destination to view it with a more seasoned palate.

I looked up the words "rainbow list" and discovered that there were a few usages such as rainbow tables, rainbow books, and a series of rainbow codes that were code names used to disguise some British military projects from the end of WW2 until 1958.  Hence, I've adopted it and made it mine. 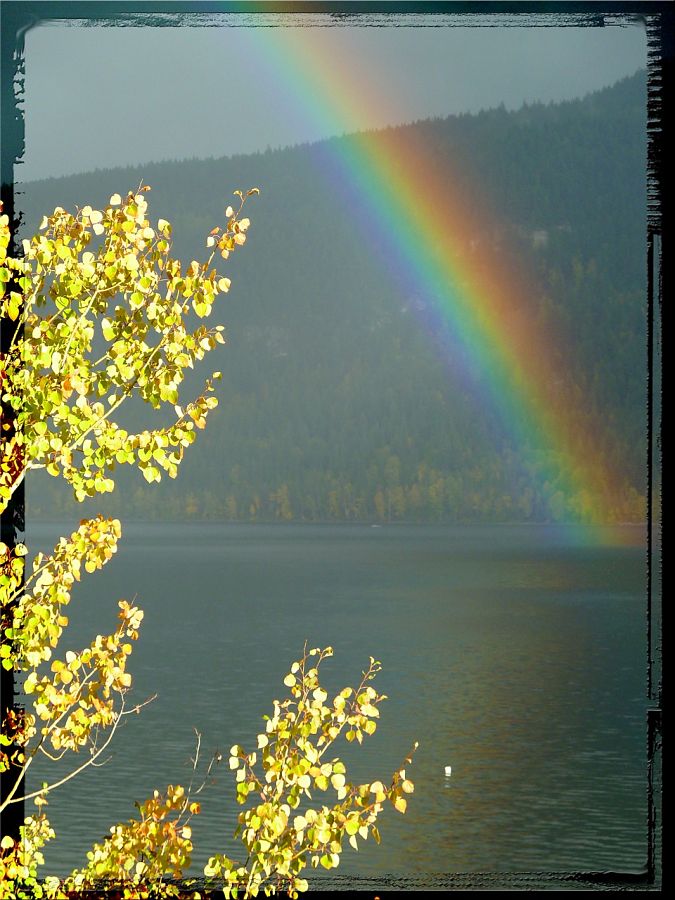 There are massive oceans still to cross and expansive seas to drift upon.  There are strange coastal shores to explore and vast embankments to tramp upon. There are exotic unaccustomed locations as well as the "old familiar places", the haunts of previous travels that beckon to us with prophesies of more times of elation and freshly newborn insights.

There are desolate, almost moisture-less deserts and stark canyons that have their own beauty that are enhanced by rainbows. 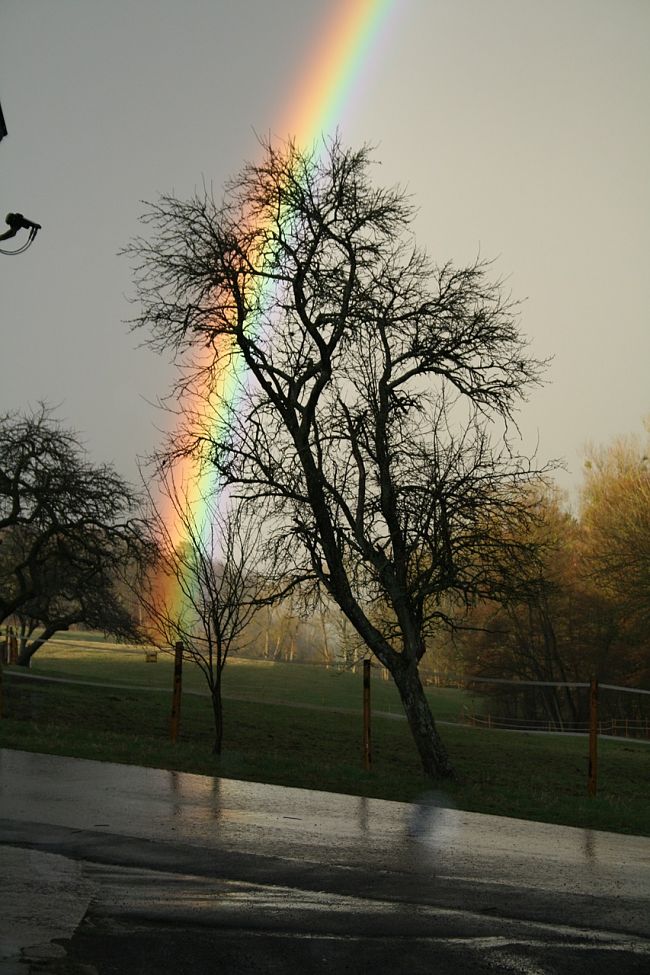 There are parks responsive to the seasons with the leaves barely grasping the limbs as the seasonal changes grip them in their reality of cycles.  How much brighter they appear with a rainbow. 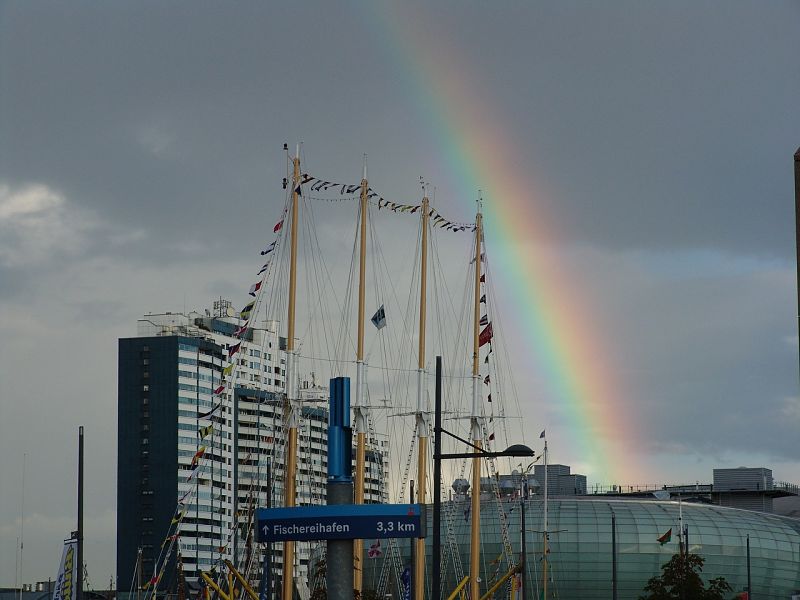 There are calm harbors and some not so calm. 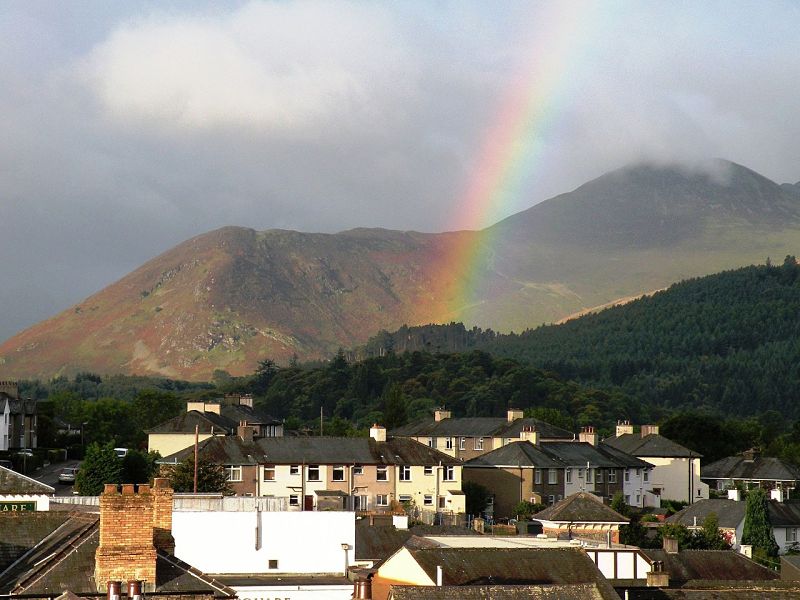 There are remote towns and villages nestled in mountains bracing themselves for the stark winters and a rainbow is a sight of wonder on a dreary day. 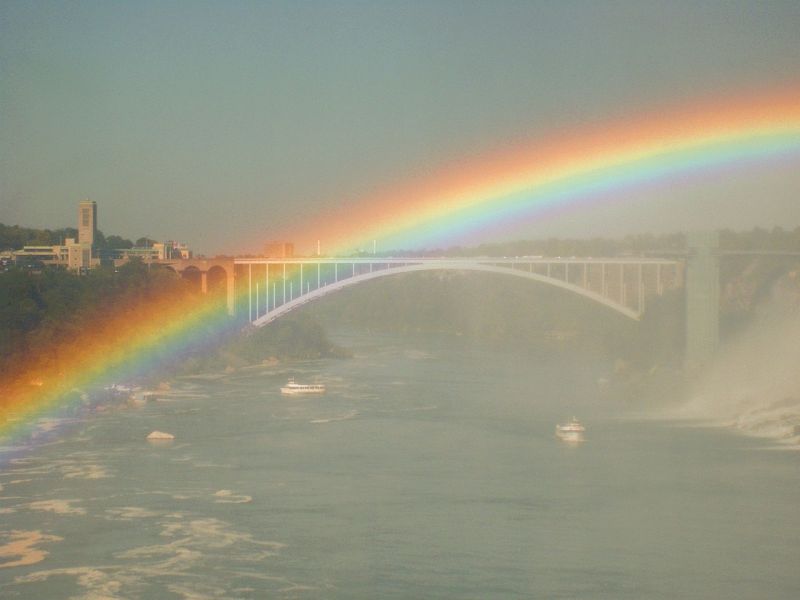 There are bridges to cross and a rainbow lighting the span can be spectacular. 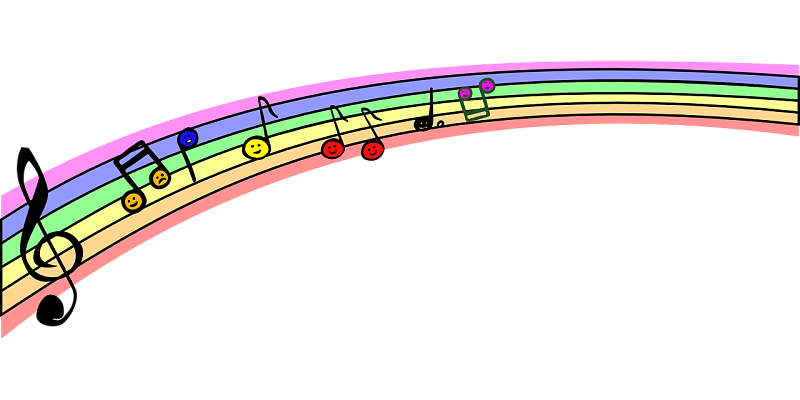 Silly thoughts, humorous glee, even hearing music play...I'll continue on my merry way.  Buckets are replaced with expansive rainbows that lure me to add to my "Somewhere over the Rainbow" list.

Hope you enjoy the fun process too!  From finite to infinite!  Travel onward!