Off the Beaten Path...Driving Argentina
(by Vincent) 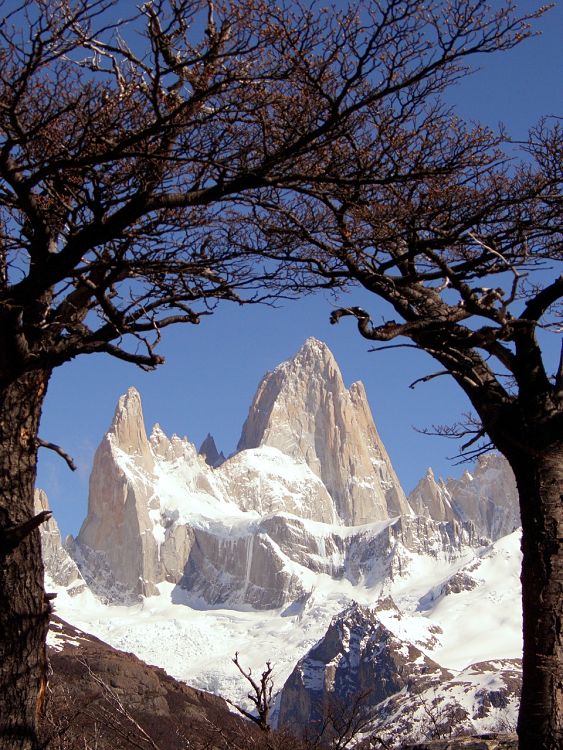 Driving Argentina...National Route 40, often simply abbreviated as Ruta 40, extends from the northern tip of Argentina to the tip of Patagonia.  Running parallel to jagged, white-tipped Andean peaks this highway is one of the longest in the entire world, winding through 20 national parks, across 18 rivers, and over 27 mountain passes.  Roughly 3,100 miles long, the highway begins at sea level and rises to a staggering 16,400 feet before making its downward descent again.

If you're looking to explore a wild Argentina, a country of vast open spaces far-flung from standard tourist destinations, there is no better option than this mythical road to nowhere. 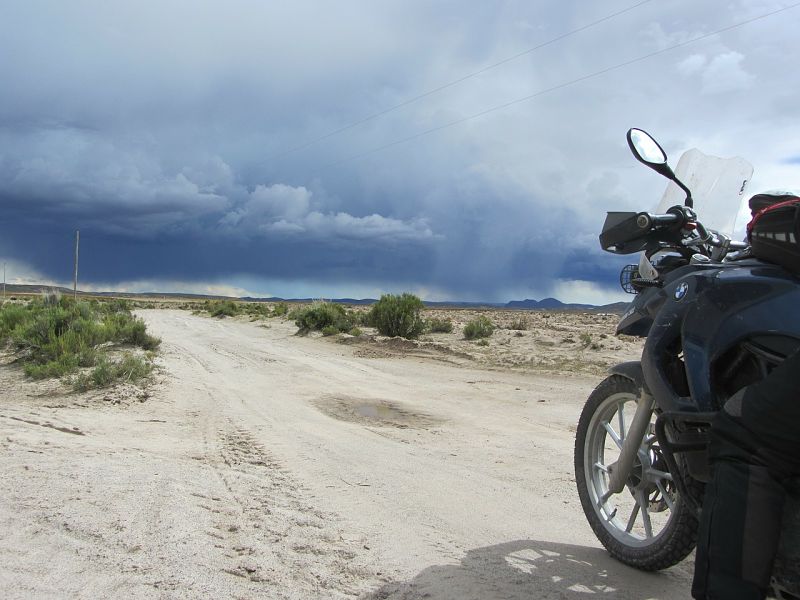 The starting point of this trans-continental adventure is La Quiaca, Jujuy, situated right at the very tip of Ruta 40 on the Bolivia-Argentina border.  Dusty, cold, and windy, this city finds itself set in the mid of a typical, desolate altiplano landscape.  From La Quiaca Ruta 40 begin driving Argentina across the plains, deserts, and canyons of the Jujuy and Salta provinces.  You'll continue through Catamarca, La Roja and San Juan, until you hit the infamous Andean wine region known as Mendoza.  Here, Ruta 40 collides right into an Argentina tourist mecca.

But after the many remote, desolate miles you're likely to welcome a bit of civilization with open arms.  The zone is the fifth largest wine growing area in the world and home to about 2/3 of Argentinean wine production.  The city's high altitudes are especially conducive when it comes to growing Malbec, so drink up and take a few bottles for the road. 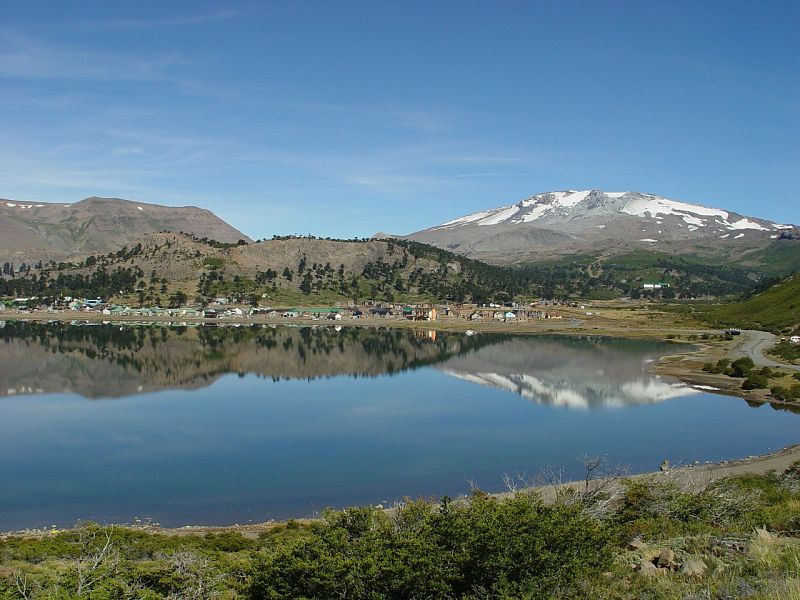 From Mendoza you're south bound into Argentina's picturesque lake district, beginning in the Neuquén Province and extending down through Rio Negro.  Stop for a few days in El Bolson, a mellow little hamlet nestled deep between two mountain ranges.  Originally an enclave of German immigrants, the village saw an influx of Buenos Aires hippies in the 1970's.  It's the perfect spot for all outdoor activities, from hiking to windsurfing on the lakes.

After you've crossed through Chubut stop for a bit in Esquel, another picturesque town in the Lake District.  Soak up your time in this lake oasis because from here, things get pretty desolate.  The southern part of Chubut is a kind of no-man's land, populated by an occasional gaucho or petroleum worker.  You'll eventually hit both Tecka and Rio Mayo, but these small outposts can hardly be called towns. 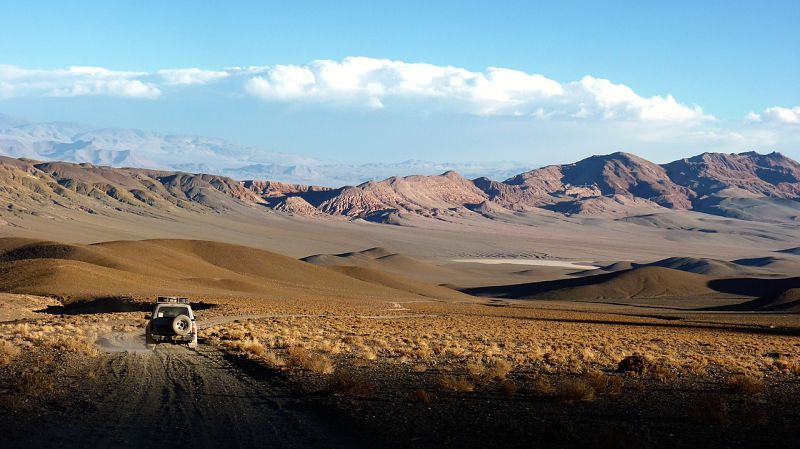 Last but certainly not least is Santa Cruz.  The Santa Cruz Province is essentially the holy grail of Ruta 40, the road's magnificent end-point, a vast open space speckled with majestic glaciers and frigid rivers.  Windswept and wild, Santa Cruz is the second largest province of Argentina and the least densely populated.  At the southern most part of the province, and really, the world, you'll find Rio Turbio.

Like the entire province it is a town that is both lonely and desolate, but it offers access to some of the world's most stunning scenery totally unpolluted by tourists.  From Turbio the road turns east towards the Atlantic.  Rio Gallegos is the end of the road, literally.  The capitol and largest settlement of Santa Cruz, it boasts a population of 100,000 people, though you probably won't find another tourist here.

However, the transportation services are good so you can easily hop a flight back to civilization.  But before flying back to wherever it you've come from take a moment to bask in your "driving Argentina" victory: after over 3,000 miles, you've made it.