Finding Neruda: A Guide to the Pablo Neruda Pilgrimage
(by Vincent) 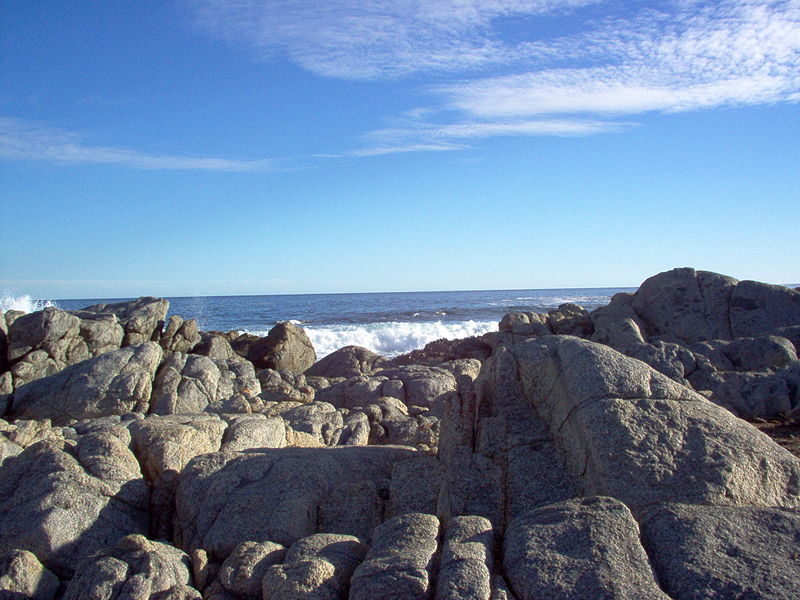 Once called the greatest 20th century poet of any language by Gabriel Garcia Marquez, Pablo Neruda is perhaps Latin America's most well known Poet.  The 1971 winner of the Nobel Prize for Literature, Neruda is famous for his beautiful verses and erotically-charged love poems.

And for those searching to find his legacy in Chile, the Pablo Neruda Pilgrimage is a great place to start.  The pilgrimage, which entails a visit to all three of Neruda's homes, provides tremendous insight into the personal life of this famed literary figure. 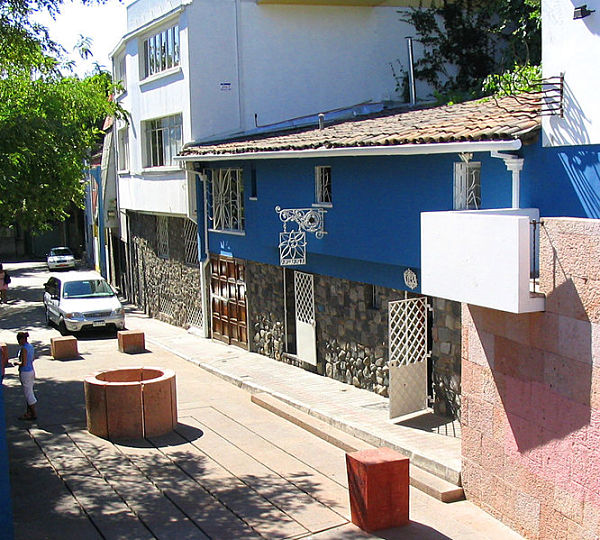 Located in Bellavista, La Chascona was Neruda's primary residence in Santiago.  Neruda commissioned construction of the home in 1953, hiring a Spanish architect, G. Rodriguez Arias, to oversee the project.  He originally built the home as a kind of hiding spot for his mistress, Matilde Urrutia, whom he met while still married to his second wife, Delia de Carril.

Matilde lived alone in the house for nearly two years, though Neruda joined her in 1955 after leaving Delia.  The name is actually a homage to Matilde: La Chascona, meaning messy hair, is a reference to her long, red curls. 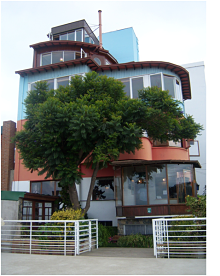 Famous Spanish builder Sebastian Collado initiated construction of La Sebastiana in the 1950's, dreaming of constructing a magnificent home where he could spend his final days.  Tragically, he died before construction was complete and his family, unsure of what to do with the home, sold it to Neruda in 1959.

At the time, Neruda was looking for a home in Valparaiso that "would appear to float in the air, while being firmly rooted in the earth" and immediately fell in love with La Sebastiana and its eccentric design and colorful façade.

La Sebastiana's four floors feature an endless array of interesting items.  Though, a highlight of the home is Neruda's bird's eye study, which offers stunning views of the Valparaiso harbor.  Neruda reportedly celebrated every New Year at La Sebastiana and he spent the last year of his life, 1973, in the home.  Tragically abandoned during Pinochet's military dictatorship, La Sebastiana was restored in 1991 and is now a national monument.﻿ 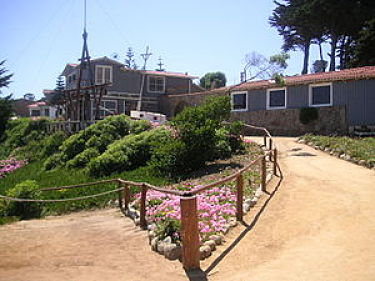 Perched on a cliff overlooking the Pacific, Casa de Isla Negra, Neruda's third house, perhaps best reflects his love of the ocean.  Located roughly 80 km south of Valparaiso on the central coast, between El Quisco and El Tabo, the home is modeled to resemble a ship, characterized by low ceilings, creaking wooden floors, and narrow passageways.

Originally a small cottage, Neruda purchased the home in 1939 from an old Capitan in the Spanish Navy.  Neruda immediately set out to restore the home, gradually enlarging it by adding additional rooms and buildings.  Neruda was an avid collector and each room has its own collection of nautical themed items, including old maps, sea shells, and ships in bottles.

La Casa de Isla Negra (now a museum) was reportedly Neruda's favorite house and it was here that Neruda and his third wife, Matilde Urrutia, passed the majority of their time in Chile. Neruda and Urrutia and both buried here, in graves facing the sea.﻿