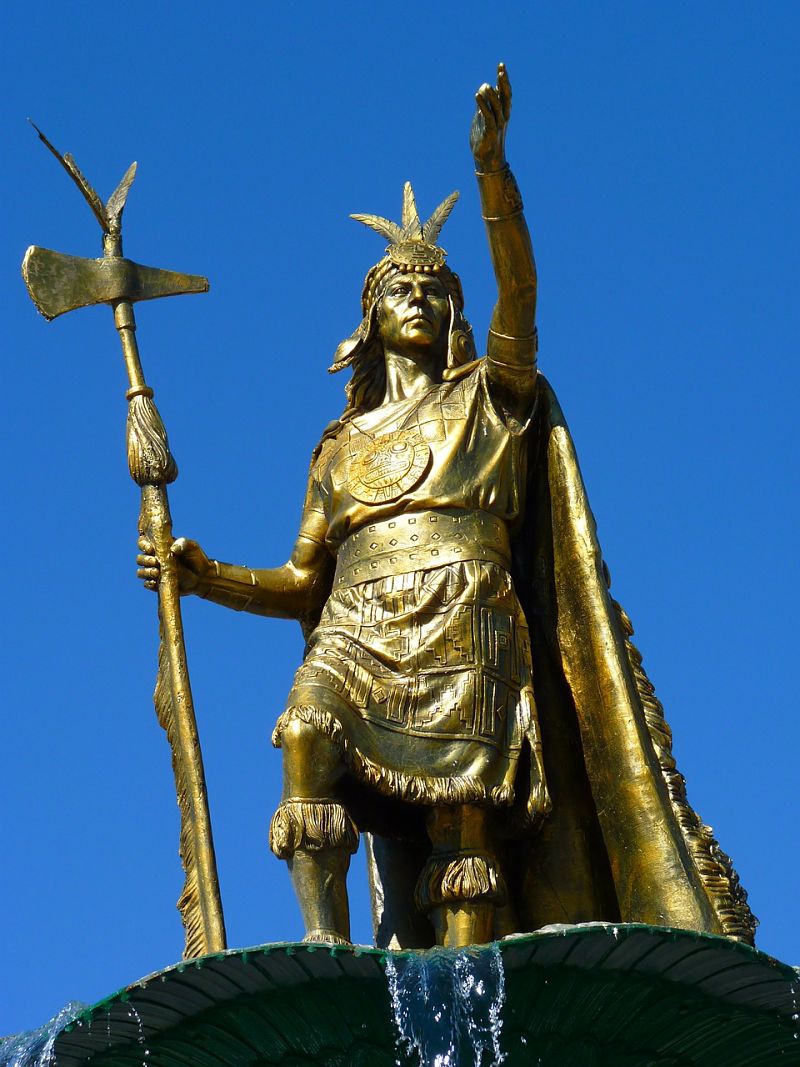 In 1532 after defeating his brother Huáscar in a bloody war for control of the Incan Empire, Atahualpa embarked on an arduous journey from Quito to the Incan capital of Cusco in order to claim the royal throne. He eventually stopped in Cajamarca with his 80,000 soldiers for a bit of rest. At the same time, however, Francisco Pizarro and his 168 men were marching from Piura towards the interior of the Incan Empire, demanding that the Incan vice-royals that they encountered along the way yield control to the Spanish crown or be murdered.

When the group arrived in Cajamarca, they invited Atahualpa to a meeting. Pizarro’s friar Valverde was the first to meet with king, inviting him to dine with Pizarro. The king refused, instead demanding that the Spanish return everything that they had taken. In response, Valverde spoke about Catholicism and read from his breviary, a book of prayers. Atahualpa, unfamiliar with the Spanish’ written system, believed the book to be speaking and asked to see it. But because the book did not speak to him when he received it and he threw it across the plaza, believing the Spanish to be frauds. Subsequently, Pizarro’s men attacked.

No one knows exactly what happened that fateful day or how Pizarro’s men were able to capture Atahualpa in spite of the 80,000 troops guarding him. However, it is clear that here, Old World and New World collided, changing the course of history irreparably. Considering Cajamarca is perhaps the most important historical site in all of Latin America, it’s surprising that more tourists don’t make it to this colonial stronghold, marked by beautiful colonial architecture, quaint cobblestone streets, and sublime natural scenery. If you are lucky enough to make it to the beautiful and historic Cajamarca, don’t miss the following highlights. 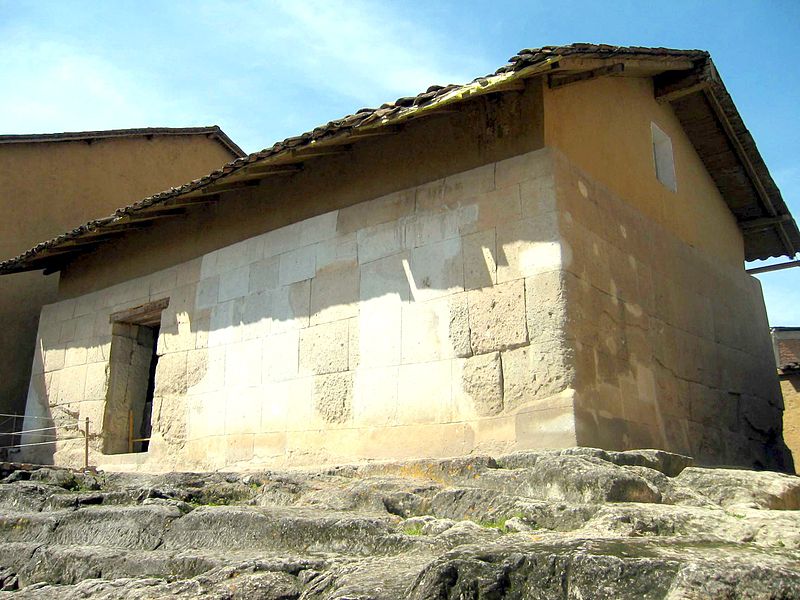 Peek into El Cuarto de Rescate. The only original Inca structure in Cajamarca, this is the building where Atahualpa was imprisoned. The building (seen above) boasts iconic Incan architectural features, including trapezoidal doorways and niches.

Eat a meal at Magredanana. Believe it or not, the best food in town is served up in a restaurant owned and operated by an Irish chef who toured the world with Van Morrison for close to a decade. With influences from India, Spain, Thailand, and his native Ireland, this culinary mastermind serves up eccentric but delicious dishes such as pork, pistachio, and herb-stuffed chicken rolled in bacon and steeped in a red wine and tarragon sauce.

Unwind in Los Banos del Inca. Before his unfortunate run-in with Pizarro, Atahualpa was camped out here, a sprawling natural hot spring situated about six kilometers east of the city. You can easily catch a bus here from the city center—it makes an excellent daytrip.

Meander through the El Complejo de Belen. Made entirely of volcanic rock, this sprawling 17th century complex boasts a church and a hospital. There is also a stunning Baroque church next door to the complex that houses a beautifully carved pulpit, a number of historical woodcarvings, and lavish decorations.

Take in the view from atop the Cerro Santa Apolonia. This garden-covered viewpoint over-looks the whole of the city, offering stunning views. At the summit you will find pre-Hispanic rocks dating back to the Incas and some dating as far back as the Chavín period.