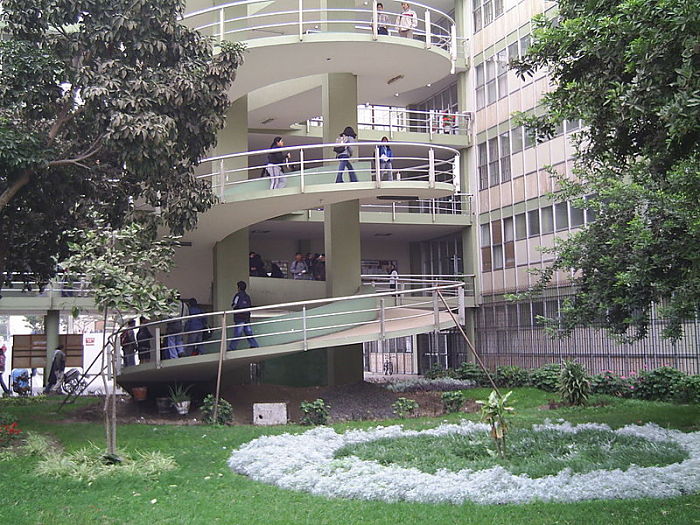 Lima, Peru's capitol of 10 million people, is more than great food, beautiful architecture, and stunning Pacific views. Believe it or not, Lima is a city with a long and rich literary tradition. A great number of important pieces of colonial literature were written here.

This includes a number of famous Peruvian writers who have called Lima home, from Jose Arguedas to Mario Vargas Llosa to Alonso Cueto, and the city has in turn inspired their work. If you're planning a trip to Lima, be sure to take a look at some of the city's most literary sites.

San Marcos is the oldest university in the Americas, founded in 1551 by Spanish royal decree. Many renowned Peruvian writers have passed through San Marcos's halls, including Jose Arguedas and Nobel Laureate Mario Vargas Llosa.

Long before the Spanish arrived, the Incas had their own rich, literary traditions. If you're on the hunt for pre-Colombian literature, you'll find them here, at Puruchuco. An ancient grave site for the burial of Incan kings, this site houses a number of quipus, a unique kind of writing system used by the Incas.

Opened in October of 2009, (the House of Literature) is situated in Lima's beautifully renovated 1912 train station. The neoclassical architecture is truly stunning; the structure boasts a grand staircase, ornate pillars, and beautiful archways. though, one of the highlights is the enormous stained glass skylight. The site boasts an enormous library, honoring Peru's most important writers.

Founded in 1880, this traditional Lima bar was a regular meeting place for the infamous Hora Zero (Zero Hour) in the 1970's, one of the most important Latin American vanguard poetry movements of the 19th century. This group of revolutionaries set out to break the literary hierarchies that plagued Peruvian literature, as well as Latin American literature in general.

They waged war against traditional literary giants and advocated a kind of poetry that reflected daily life. The influence of the group has been significant and enduring, having inspired authors around the world. the group was in fact the source of inspiration for Infrarealism, the famous Mexican literary movement led by Roberto Bolano and chronicled in his famous book the Savage Detective. Today, Queirolo boast its own Hora Zero room. 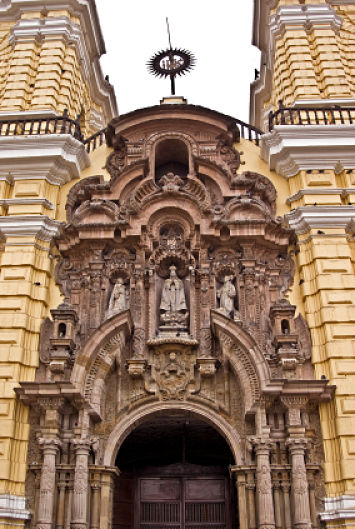 This library is not only one of Lima's best, it is one of the city's oldest. The library contains an astonishing 17 million books, many of which date as far back as the 15th and 16th century, written in French, English, German, Portuguese, Spanish, and Latin. Gems of the enormous collection include some of the first dictionaries edited by the Royal Academy of the Spanish Language, a famous 16th century bible, and a number of rare books. As an added bonus, the colonial architecture is almost as stunning as the collection itself.