Glimpse of Cartagena, Colombia
(by Vincent) 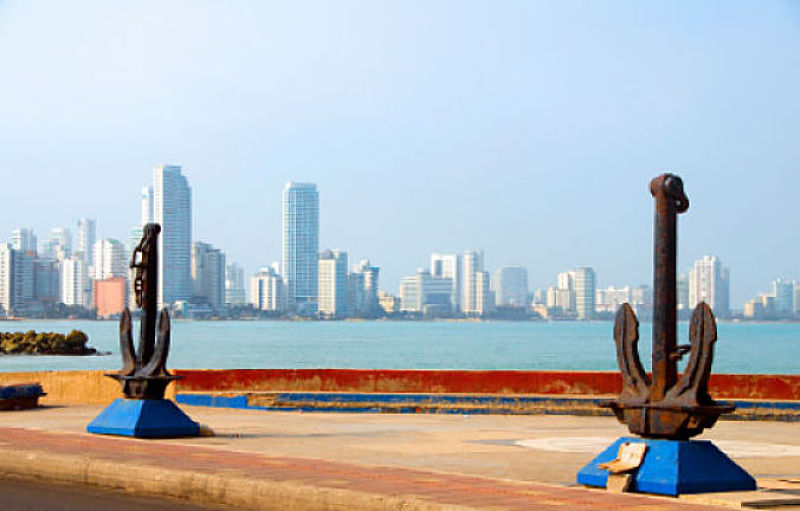 Situated along Colombia's tropical Caribbean coastline, Cartagena de Indias is one of Colombia's most beautiful cities.  A UNESCO World Heritage Site, Cartagena is a maze of cobbled streets and colorful colonial architecture, full of great cuisine and home to a vibrant nightlife.

The setting of many famous works of Colombian literature, including Gabriel Garcia Marquez's Love in the Time of Cholera, this Colombian city has been inspiring writers and artist alike for generations.  If you're planning a trip to the lovely Cartagena, here's what you should know. 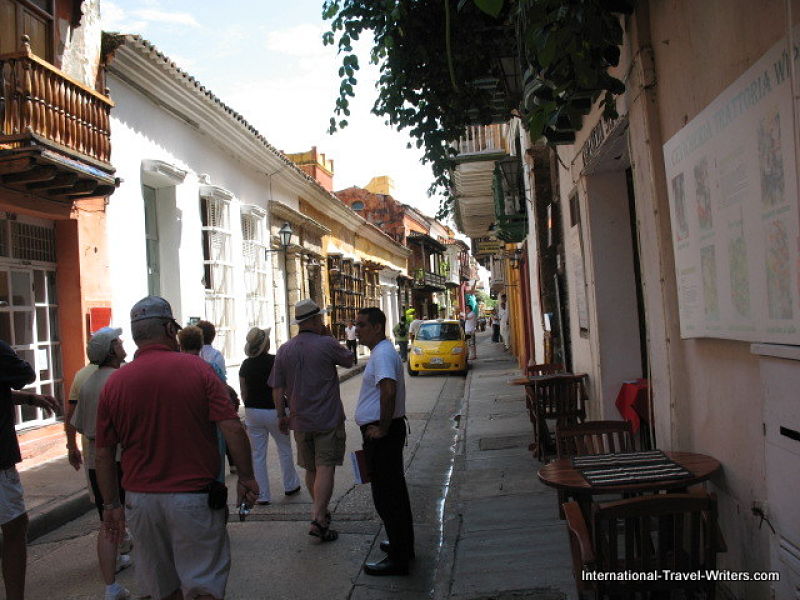 Make sure to try comida costena, food typical of the Colombian coast.  These dishes are typically made from seafood staples like sea bass and shellfish, complimented by corn-based dishes like cornbread.  For the more adventurous travel there are many dishes that feature turtle, an important part of Colombian coastal cuisine.

If you are searching for restaurants with excellent traditional cuisine La Casa De Socorro, located just outside of Old Town, is recommendable.  For a more modern, innovative take on comida costena you might stop by 8-18. 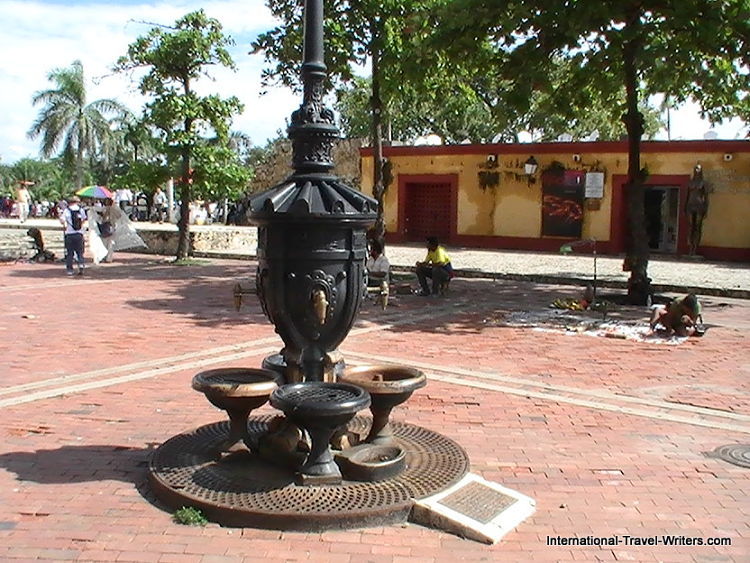 When in Cartagena you will definitely want to spend some time meandering through the city's Old Town, comprised of both El Centro and San Diego districts.  Thick 16th century walls surround the historical district.  Designed to protect the city from pirates and foreign enemies, construction of the walls began after an attack by Francis Drake and wasn't fully finished until 1796, nearly two centuries after it was started.

From Spanish monasteries to colonial plazas to 17th century mansions this part of the city is full of beautiful architecture.  During this glimpse of Cartagena you will definitely want to check out the Palacio de la Inquisition and la Iglesias de Santo Domingo, the oldest church in the city. 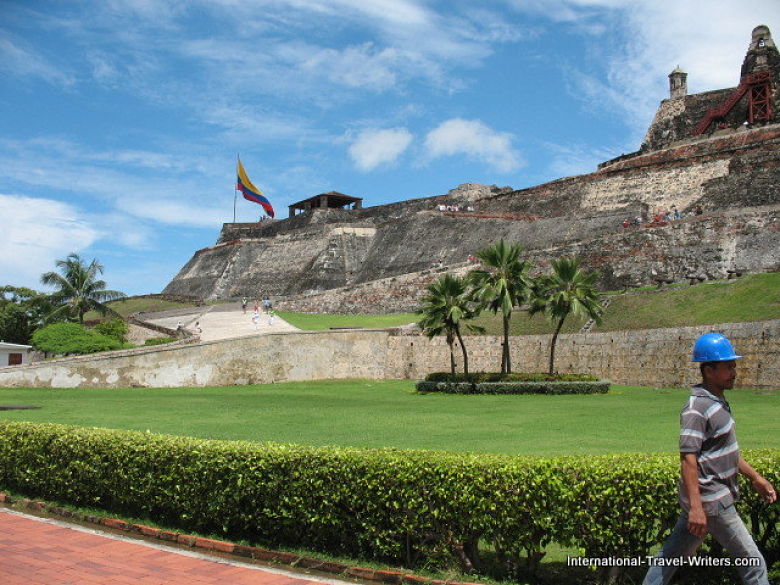 The Castillo de San Felipe de Barajas in among Cartagena's most notable highlights.  Situated on the forty-meter San Lorenzo Hill, the impressive castle is about a twenty-minute walk from old town.  It's the largest and strongest fortress ever built by the Spanish in Latin America and it was never taken by an enemy in any battle, I spite of the numerous attempts to storm it.  Interestingly, an intricate system of tunnels once connected strategic points within the fortress.  These tunnels were used to distribute provisions and to facilitate evacuation in the event of an attack.

Astoundingly, the tunnels were constructed so precisely that noise reverberated all the way along them.  This not only communication incredibly easy, but it also made it possible for the defender of the castle to hear an enemy approaching from far away.  Today, some of these tunnels are lit and open to visitors.  It's definitely well worth the visit.

Return from Glimpse of Cartagena to International Travel Homepage