A Deeper Look at Bogota
(by T. W. Anderson) 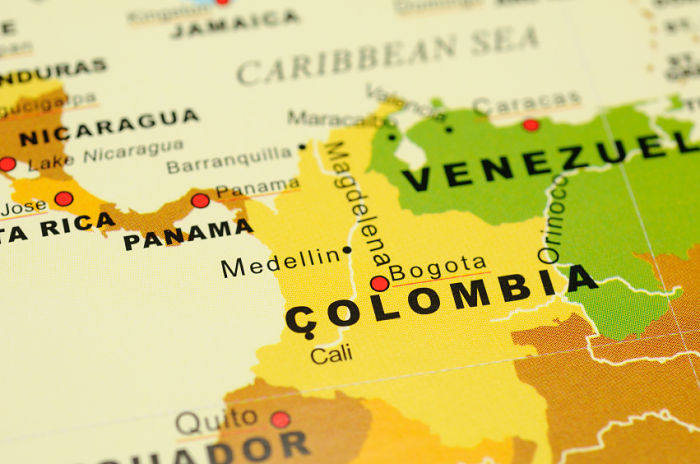 At first glance the average reader thinks one of three things when they are asked about Colombia: coffee, cocaine and supermodels.  And if you ask the average foreigner a question regarding the capital city they'll usually shrug and give a nonchalant reply of, "it's a slum-filled rat-hole where the cartel leaders hole up".

But to South America, Bogota is anything but.  It is a bustling hive of culture, fashion, education, tourism, banking and, more importantly, a thriving modern hub with a high-speed infrastructure and safety numbers that put many North American cities to shame. 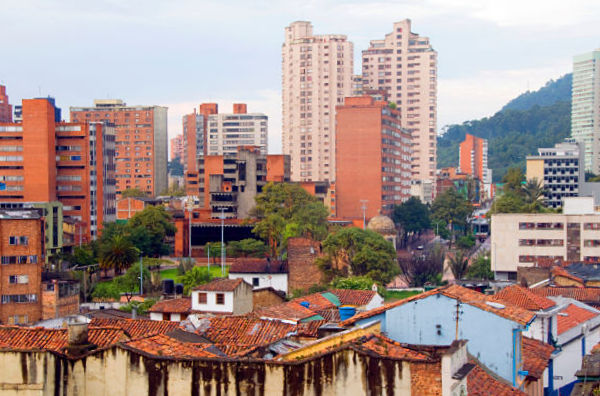 The Lowdown on the City

With close to 12 million people in the overall urban sprawl that makes up Bogota, it's hard to call this city anything but a major metropolis.  And while it's true that it certainly has its poorer sections of the city ---just as New York, London or Paris --- where you wouldn't want to wander out after dark, for the most part it's as safe as any other place you'll ever visit.

While it's true that during the Escobar days this city was little more than a walled-in prison, the era of the cocaine cowboys is long since passed.  The Colombia of the 21st century is a bustling hive of international activity, complete with tourist, expats, digital nomads and beyond.  (2012 murder rates were at 17 in 100,000, which is almost half of Washington D. C.'s 32 in 100,000, so you are literally safer to walk the streets of the capital of Colombia than you are the streets of the capital of the United States). 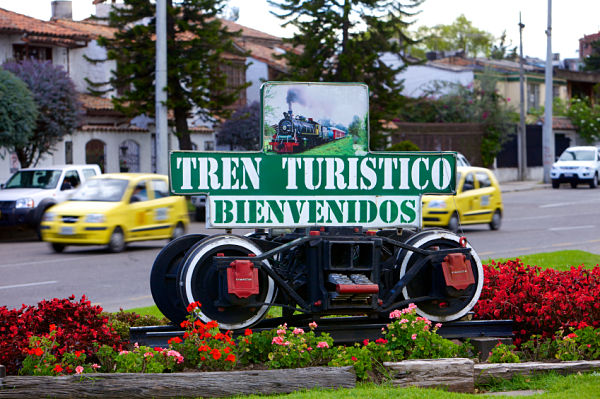 Bogota is broken down into stratas, or sections.  Each strata is based upon the income level of the residents, and the government offers subsidized healthcare, utilities, rent and other benefits to lower-income Colombians. The richer stratas are located in the north and eastern sections of the city, with the poorer located in the south and western parts.  General safety tip: even local taxi drivers are loathe to drive into the strata one districts after nightfall.  Play it safe and avoid going to the poorer sections of the city after dark to avoid muggings and other issues with petty crime.

The history dates back to well before the 1500's, evident in the myriad cathedrals, plazas and other colonial buildings that dot the landscape throughout the urban sprawl.  But Bogota isn't just about modern living conditions mingled in with the old; this is also one of the world's greenest cities with an emphasis on natural spaces and parks, such as Simon Bolivar Park.  It is the largest in-city park in the world and dwarfs even Central Park in New York City.

Public transportation options are readily available with buses known as colectivos, taxis and the rapid transit system of buses known as the TransMilenio which have their own network of lanes and spider-web their way through the city.  On top of that there are numerous bicycle paths and the city regularly closes La Septima (7th Avenue) and other major avenues throughout the week to provide cyclists with their own dedicated routes.﻿ 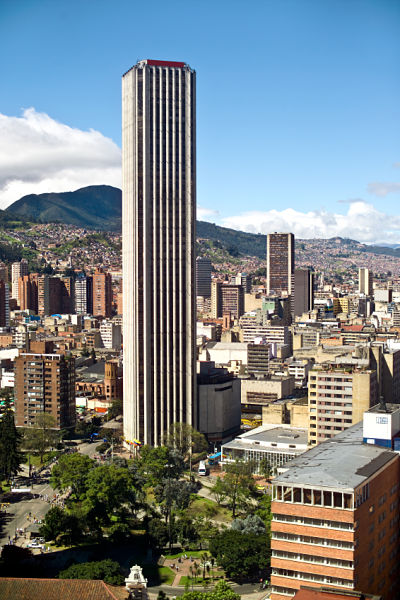 As far as coffee culture goes, Bogota opts for local chains such as Juan Valdez rather than Starbucks.  Although all Colombians enjoy their tinto (sugar-laden coffee) on a daily basis, It isn't that much of a coffee-snob city; you'll actually find more savvy sippers towards Manizales in the heart of the coffee plantations.

There's also the year-round climate to consider, with a steady 65 to 70 F(18-20C) tropical highland balminess and a mid-70's humidity rating, which means it's less of a shorts-sandals type of place and more of a casual - fall type of climate.  Consequently, this is why Bogota is one of the fashion cultures of the world; with this type of weather year-round there's plenty of opportunities to accessorize without having to worry about excessive heat or cold.

With the modern infrastructure, green spaces, a focus on sustainability, fashion, food, salsa, culture, opera, theater, history, low cost of living and a friendly Latin people who are eager to prove to the world just how amazing and welcoming their country is, Bogota stands apart as one of the highlights of South America, and a city that everyone should have on their map of destinations to consider spending more than just a few days in, anytime of the year.