Sofia food markets are one of the selling points of the capital of Bulgaria...above and beyond the history, the location at the foot of Vitosha Mountain (seen above), the climate, the beer, wine and rakia...is the food.  Birthplace to yogurt as the rest of the world knows it, as well as some of the freshest produce you've ever tasted, you'll be hard pressed to walk more than a couple of city blocks without running into an open food market offering up local produce.

Before I lived in Bulgaria, I was never a big fan of tomatoes.  By the time I left the country two and a half years later, they were part of my staple diet.  The same goes for yogurt, cucumber, olive oil, fish, brine cheese (feta to most Americans), peppers and olives.  You've never had fresher, and the yogurt as well as the cheese are beyond mere words: you simply have to sink your teeth into them to understand what you've been missing...but available in Sofia food markets. 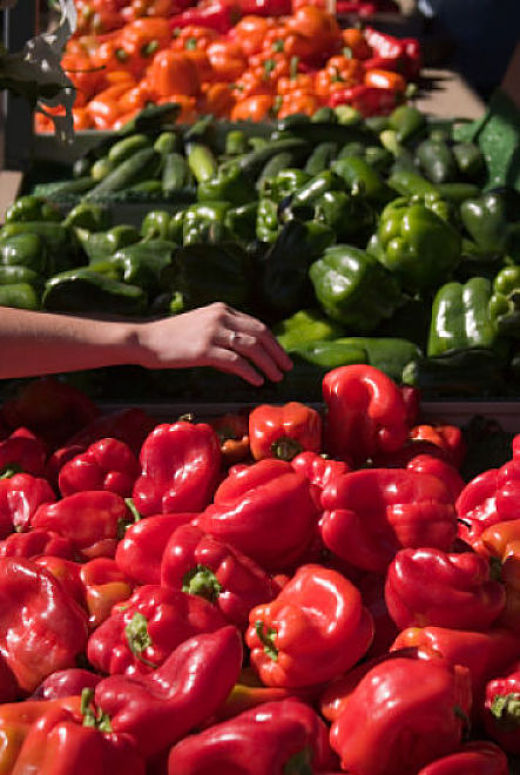 While in the Western world you have to rely upon supermarkets or the random Farmer's Markets to get arm-fresh produce, in Bulgaria you have the open markets to choose from as well.  And in Sofia food markets in particular there are several places where you can get the best produce available.

Halite is located on Maria Luisa Boulevard and also goes by the name of the Central Sofia Market Hall, or Tsentraini Hall.  It's a two-story building that houses the produce areas on the main floor, with watch shops, cable/internet vendors and some clothing vendors as well as restaurants on the upper floor.  Along with produce, you can also find several meat vendors as well as dairy products, a fish vendor, a few alcohol stores and an olive vendor that sells imports directly from Italy and Greece. 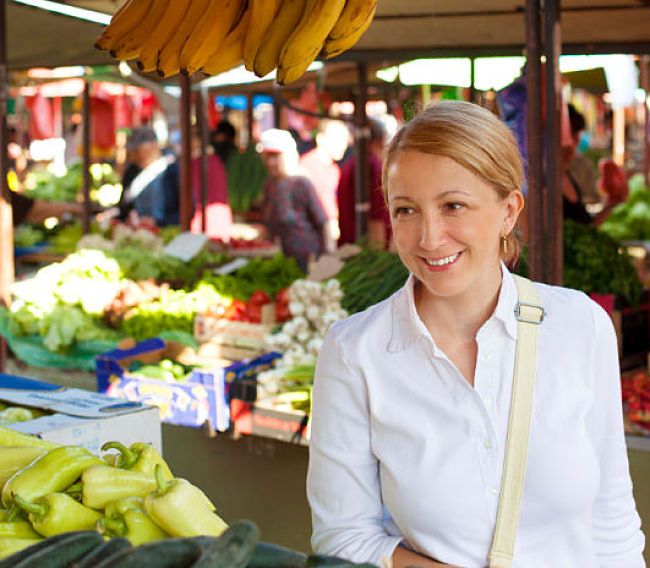 While Halite has the cream of the crop in terms of meats, cheeses, wines and olives, if you are looking for the best deals on produce you can head on down to the Women's Market, otherwise known as Jenski Pazar.  This is also known as the gypsy market to the locals in Sofia, because the vast majority of the workers here are the lower class gypsies who bring in their produce from the outlying farms, or are selling imported goods brought up from Greece, the neighboring country to the south. 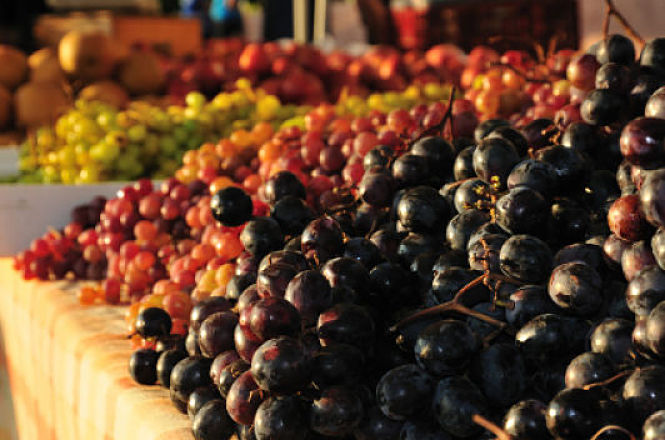 There is also the Krasno Selo to consider, located in the south-western part of the city.  It's one of the more visited places after Jenski Pazar, especially on Sundays when all of the produce goes on sale for half price, which means a mad-house rush for the produce section to get the last of the week's sales before the fresh produce arrives on Monday morning.

While these are the main markets, there are dozens of others scattered throughout the city, as well as in the parks throughout Sofia, all home to local Bulgarians and gypsies alike selling their wares.  While Bulgarian produce is slightly more expensive than that which is imported from Greece, the quality difference is noticeable, especially as far as flavor is concerned.  I still, to this day, have never tasted cucumbers or tomatoes as good as those in Sofia food markets, nor yogurt or brine cheese which come anywhere close to the Bulgarian variants.