Exploring Ayacucho, Peru:
from Tragedy to Treasure Trove
(by Vincent) 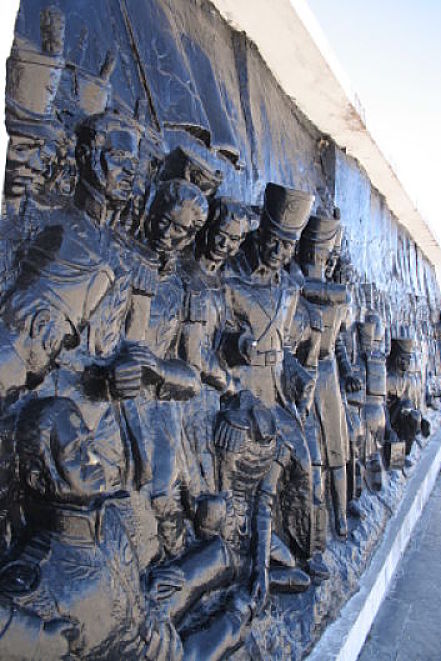 A small Andean city of about 1000,000 people, Ayacucho is set in the Southern Central Sierra region of Peru.  The city is set at an altitude of about 2,000 meters, nestled between majestic mountain peaks.  Though this city is breathtakingly beautiful, its history is tragic.

During Peru's bloody Internal Conflict, this city was the base of the Maoist-Marxist terrorist group "Shining Path".  The city and the surrounding area as a whole suffered extensive damage, numerous casualties, and an immense collective trauma, with civilians caught in the crossfire between terrorists and the government troops using brutal tactics to suppress them.

El Museo de La Memoria (The Museum of Memory), constructed by Peru's Commission for Truth and Reconciliation, provides a fascinating view into this violent and tumultuous conflict and also helps visitors to fully appreciate the city and its history. 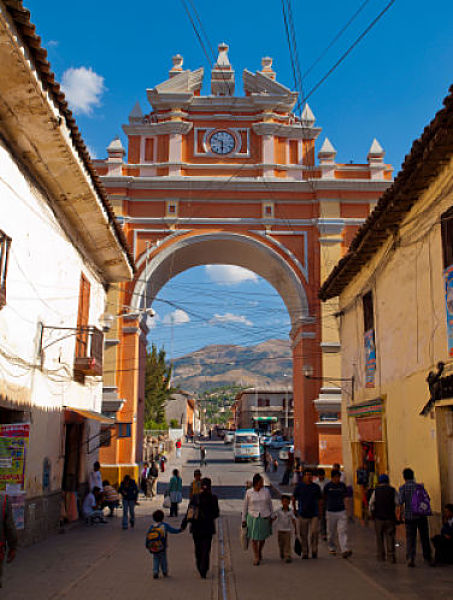 Today, Ayacucho has emerged from the shadow of its tragic past and is a true treasure trove, a testament to the beauty of Peru's colonial architecture.  Pastel-colored colonial buildings with traditional wooden balconies, line the quaint cobblestone streets.

The city is famous for its 33 churches, with each one representing a year of Jesus's life.  And many of the city's numerous colonial homes and churches, some of which date back to the 16th century, are open to visitors.  For example, the Andres Avelino Caceres Museum, originally an elegant 16th century mansion, is a must see.

It's Ayacucho's Holy Week celebrations that attract most of the city's tourists.  Known as Semana Santa, the Holy Week festivities, which occur the week before Easter, are arguably the best in Peru.  Here Andean traditions and the Catholic religion merge, forming a beautiful spectacle of traditional dance, religious rites, and colorful processions.

Outside of Semana Santa, this city still offers much to see and do.  El Museo Popular de Arte (The Popular Museum of Art) is well worth a visit.  It is home to the impressive work of a number of local, contemporary artists who work in traditional Andean forms and styles.

Its collection of Peruvian retablos, a unique form of Andean folk art is especially notable.  And be sure to trek up to the city's look out point, known as the Mirador.  It provides a breathtaking view of the city and the surrounding countryside. 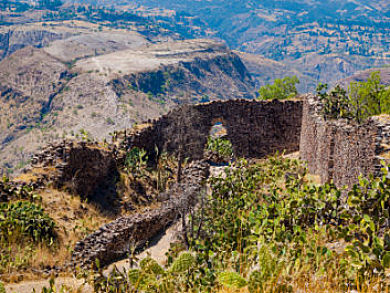 The area around Ayacucho is filled with ancient ruins, which are well worth exploring.  Santuario Historico Pampas (The Pampa Historical Sanctuary) is a notable archeological site about 14 miles north of the city.  Situated across an impressive 720 acres, the site is filled with ruins of the ancient Huari civilization, which predates the Incas by about 500 years.

Huari is believed to have been it's capitol and the culture in fact derives its name from the city.  Huari is hypothesized to have been the first walled city in the Andes and at it's peak it is estimated that the city was home to roughly 60,000 people.  Today it contains a maze of crumbled temples, homes, and walls.  The sanctuary is also home to a small museum, which displays bits of Huari textiles and ceramics.